Ocean rates continue to climb and congestion and equipment shortages across many major ports in Southeast Asia, China, and the US West Coast are resulting in blanked sailings and delays. As we begin yet another chaotic month in the logistics industry, let's take a closer look at the conditions on each lane.

Schedule Reliability: As carriers attempt to get back on schedule, several blanked sailings have been announced. This will crunch capacity even more and is unlikely to increase schedule reliability as the pressures of equipment shortages and congestion remain in place.

Ports: Ports of Los Angeles and Long Beach continue to suffer from congestion with 20 vessels currently anchored in the San Pedro bay with an anchor time of about 1 to 2 weeks. Even worse, however, is the Port of Oakland, where there are currently 10 ships anchored in the bay with another 15 anchored nearby in the Pacific Ocean. Wait times for the Bay area port are closer to 2 or 3 weeks, Freight Waves reports.

On the origin side, at Qingdao and Xingang, routes to the Pacific Northwest (PNW) and the Gulf are extremely difficult to secure space on and there have been several blanked sailings for June.

There will be several blank sailings to the Pacific Southwest and US East Coast (USEC) from the port of Ningbo and space will be even tighter this month.

At the port of Shanghai, space to the PNW and USEC is tight and even with premiums there is no guaranteed space.

At the port of Xiamen, severe equipment shortages continue to be an issue. Even if you are lucky enough to secure space, there is no guarantee of available equipment and carriers may refuse premium service if they are at capacity.

Due to a recent COVID-19 outbreak and intense terminal congestion, the Port of Yantian has suspended a few services for the last three days in order to disinfect affected areas and restore some of the congested capacity. This will likely lead to 2-4 days of delays for goods leaving this port.

Finally, at the port of Shenzhen, space to the USEC and PNW is also tight and there is a severe equipment shortage. Some carriers haven’t released new space in several weeks and what space there is extremely limited.

Notes: Space remains scarce and ships arriving at all North American ports are subject to long delays due to port congestion. Capacity remains tight as no new capacity has been added to this market. Even premium services are facing cancellation and the real costs, after equipment and space guarantees, are closer to $14,000.

Rates: Increasing, GRI implemented June 1 by most carriers and another is expected in July. FBX indicates a 1% rate decrease in the last week with the average cost for a 40ft container at $4,271, however that rate is up 20% from the end of April.

Capacity: Less blank sailing has positively affected capacity, however port rotations and port omissions due to congestion are reducing capacity and carriers are confirming sailing for beginning and middle of July only. We recommend booking at least 5 weeks prior to CRD for a chance at securing space. Delays are likely, so budget for premium charges for urgent cargo needing high reliability. Two blank sailings from North Europe have been announced for June including one scheduled to USEC and the other to the Gulf.

Ports: Equipment supply throughout Europe, particularly at inland depots, is tight so plan for flexibility in routing.

Rates: Increased, with many carriers having implemented a GRI May 1, and another expected June 1.

Capacity: Lack of schedule reliability and congestion have led to several blank sailings, negatively impacting capacity out of the Indian subcontinent (ISC) region. In addition, several severe cyclones have shut down or limited port operations for several days, which will result in more delays. Demand continues to outweigh capacity and we recommend booking 15-20 days before CRD.

Ports: With India exporting significantly more than exporting than is typical, equipment is out of balance in many major ports. However, the ISC region is a priority for carriers in repositioning equipment so we are hopeful that the shortage will improve soon.

Notes: We highly suggest booking at least two weeks in advance or using air freight. This route is facing schedule and capacity issues. There is also an increase in delays due to increased social distancing measures and many workers transitioning back to work from home.

Rates: Increasing, with many carriers implementing a GRI for reefer containers in June. FBX reports rates are up 13% for the US East Coast to East Asia with the average cost of a 40ft container at $923. From the West Coast, rates are down 2% to $796 per 40ft container.

Capacity: Tight, we recommend booking 14 to 21 days before CRD. Many voided sailings from the Port of LA to all of Asia, expect very tight capacity on that lane.

Notes: With severe vessel congestion in US ports, equipment shortages, and rising rates we recommend budgeting in extra lead time on both sides as well as finances to cover the potential costs of delays.

Rates: Steady, only one carrier has announced a small GRI for June. FBX reports a 9% drop with an average rate of $444 per 40ft container.

Schedule Reliability: Low for all services, as a result of equipment shortages and port congestion. Some carriers are shifting service allocations to manage the impact on schedule integrity.

Capacity: Dwindling, port congestion in the US East Coast and Europe is resulting in capacity being lost as ships struggle to make up time. We recommend advance booking of at least 14-21 days before the cargo ready date.

Notes: While rates are remaining steady, port congestion in the US and North Europe is resulting in delays along this route. Plan ahead and book in advance.

Europe to North America: European export demand to the United State remains strong, with constrained space to the US West Coast. No meaningful capacity has been added to this market recently.

North America to Asia: Despite lack of belly capacity, export demand is consistent but manageable, however, the capacity from the West Coast is filling quickly with perishables as the US fruit and vegetable export season begins. Rates from the West Coast will likely rise.

Space to Bangladesh and India is extremely limited currently, as aid and relief shipments take priority to the COVID impacted regions.

Airlines are waiting on guidance from the authorities about travel this summer before they add any meaningful capacity.

North America to Europe: Capacity to Europe is the most strained coming from the West Coast gateways, however, the Midwest and East Coast are manageable. Expect cargo to uplift 2-5 days from booking.

LAX and ORD are facing higher backlogs of freight and are needing to divert to facilities off-airport to manage. It is reported that ground handlers are about 3-6 days behind in processing arriving freight.

On the ground, trucking to and from airports remains scarce, particularly on the US West Coast. 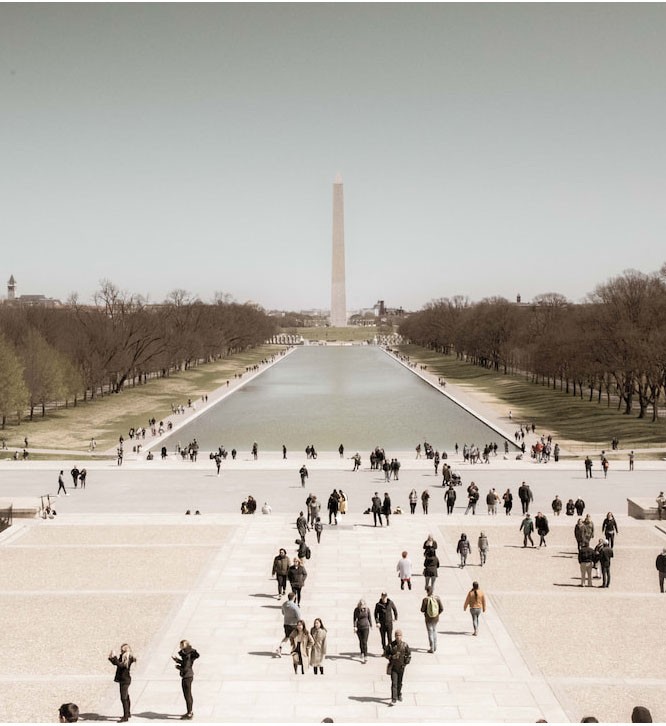 USTR's recent extensions to exclusions of imports impacted by section 301 tariffs protect some items through December 31, 2020. 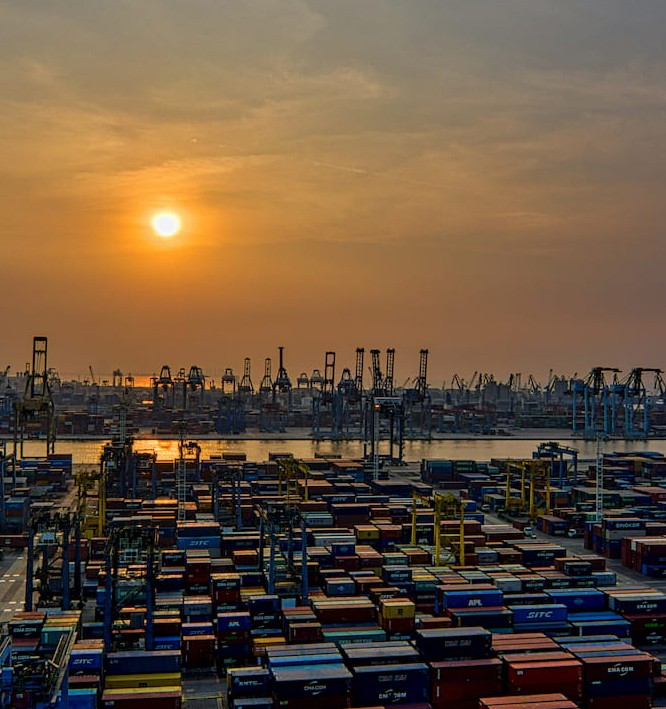 Reduced labour, unprecedented volume, and a shortage of shipping containers stress both ports and the freight industry at large. 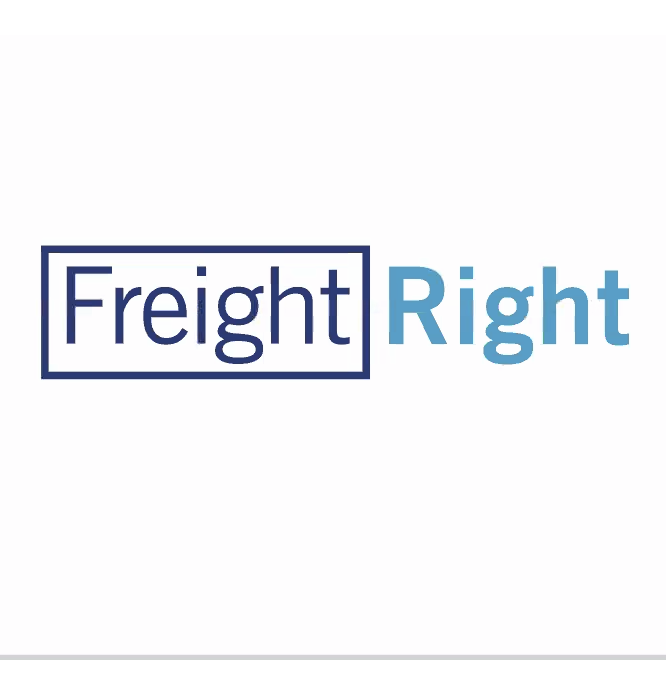