Over 100 ships moving between Europe and China are now stuck on the wrong end of the 120 mile Suez Canal. Oil prices on the international markets are beginning to rise and weary supply chain professionals are nervous about another massive disruption.

How massive? At 1,312ft long and weighing in at  200,000 tonnes, the Ever Given is an ultra large container ship currently blocking the Suez Canal, effectively halting the 12% of global trade that passes through the Egyptian controlled throughway.

Tuesday evening, the Panama-registered, Evergreen ship was on route from China heading to Rotterdam in the Netherlands, when it ran aground after encountering heavy winds and low visibility due to a sandstorm on its path to the Mediterranean, the New York Times reported.

Tugboats and excavation vehicles began working to refloat the ship, with the goal of moving it to the side of the canal to allow other ships to pass through. According to reporting by the Wall Street Journal, a group of tugboats and a dredger have made some progress, as the ship has been partially refloated and dragged along the bank as of the afternoon local time in Egypt. More attempts are planned for later in the day, when the tide is high.

While the progress is promising, experts warn that even in the best case scenario traffic won’t be able to resume until at least Thursday and it will be a few more days for volume levels at the canal to normalize. Moreover, if the high-tide rescue operation is unsuccessful, canal and ship authorities will have to switch to removing cargo in an attempt to lighten the ship, which could take over a week.

The Suez Canal is an essential pathway for many oil tankers carrying crude and refined oil and natural gas. As a result of the blockage, crude oil prices have already traded up more than 3% as several vessels carrying oil from the East sit in the Red Sea waiting to take their precious cargo to Europe. With days or weeks of anticipated delays and subsequent costs, these prices have the potential to rise.

However, it is not just oil shipments at stake. Ships sitting on both ends of the canal carry everything from exercise bikes and clothing to electronics and heavy machinery. This delay will continue to strain an already stressed global supply chain as the industry is already bearing the weight of clogged ports, container shortages, and unceasing consumer demand.

For the 100 ships currently stuck throughout the canal, their only real option is to wait for passage through to be available. The canal is too narrow for many of the ships to turn around and even if they succeeded in getting out the only alternative route, via the Cape of Good Hope around the southern coast of Africa, is up to two weeks longer. While shipping operators occasionally divert ships, a reroute at this stage would result in heavy freight costs as well as delays.

While an older section of the canal is being used to help ease the traffic jam, the position of the ship, in a section that only has one lane, means that all movement through the entire canal is interrupted. For now, all shippers can do is wait and see and hope high tide lifts the ship and clears the blockage. 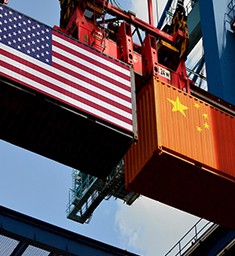 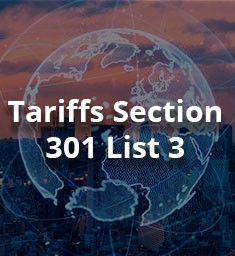 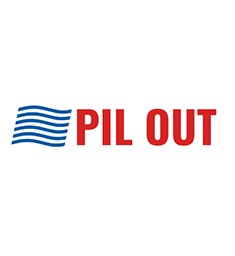