Importers of textiles, like clothing, towels, and bedding, from China may face an increase in inspections of their shipments after the U.S. Department of Homeland Security (DHS) announced that Customs and Border Protection (CBP) “will detain shipments containing cotton and cotton products originating from the Xinjiang Production and Construction Corps (XPCC).”

In order to detain these shipments, CBP authorized the use of a Withhold Release Order (WRO) against cotton products made by the XPCC, one of China’s largest producers. This directive, which was announced earlier this month, is an attempt to comply with Federal statute 19 U.S.C. 1307, which “prohibits the importation of merchandise mined, manufactured, or produced, wholly or in part, by forced labor, including convict labor, forced child labor, and indentured labor.”

The WRO, which is the sixth enforcement action that CBP has announced since September, is in response to “information that reasonably indicates the use of forced labor, including convict labor”, which is described by the International Labour Organization as work which is performed involuntarily “under threat of penalty.”

These reports are in relation to as many as a million Uyghurs and other ethnic minorities, who have been detained in prison camps, according to the New York Times.

The WRO will require detention of all cotton products produced by XPCC and any similar products they produce at all US ports of entry. If an importer attempts to bring in a shipment of goods that have any of the XPCC produced cotton in them, they will be given the opportunity to export their shipments or prove that the merchandise was not produced in a way that validates the federal statute as it relates to forced labor.

While broader bans proposed back in September were shut down by many, retailers are in support of the ban, Reuters reports. In fact, the American Apparel and Footwear Association and the National Retail Federation, said in a statement  they were on the "front lines of efforts to ensure forced labor does not taint our supply chains or enter the United States."

However, this increased diligence on behalf of the CBP could add delays to the already stressed US ports. Importers who are moving textiles, especially if they are coming from China, should first, thoroughly examine their supply chain to ensure they are not using products from XPCC, and also prepare for potential customs exams by giving themselves a time and money buffer. It is also very important to have documents prepared and in order, in case of a customs exam or hold. Finally, working with a customs broker can help smooth over the import process and help avoid any unnecessary CBP encounters. 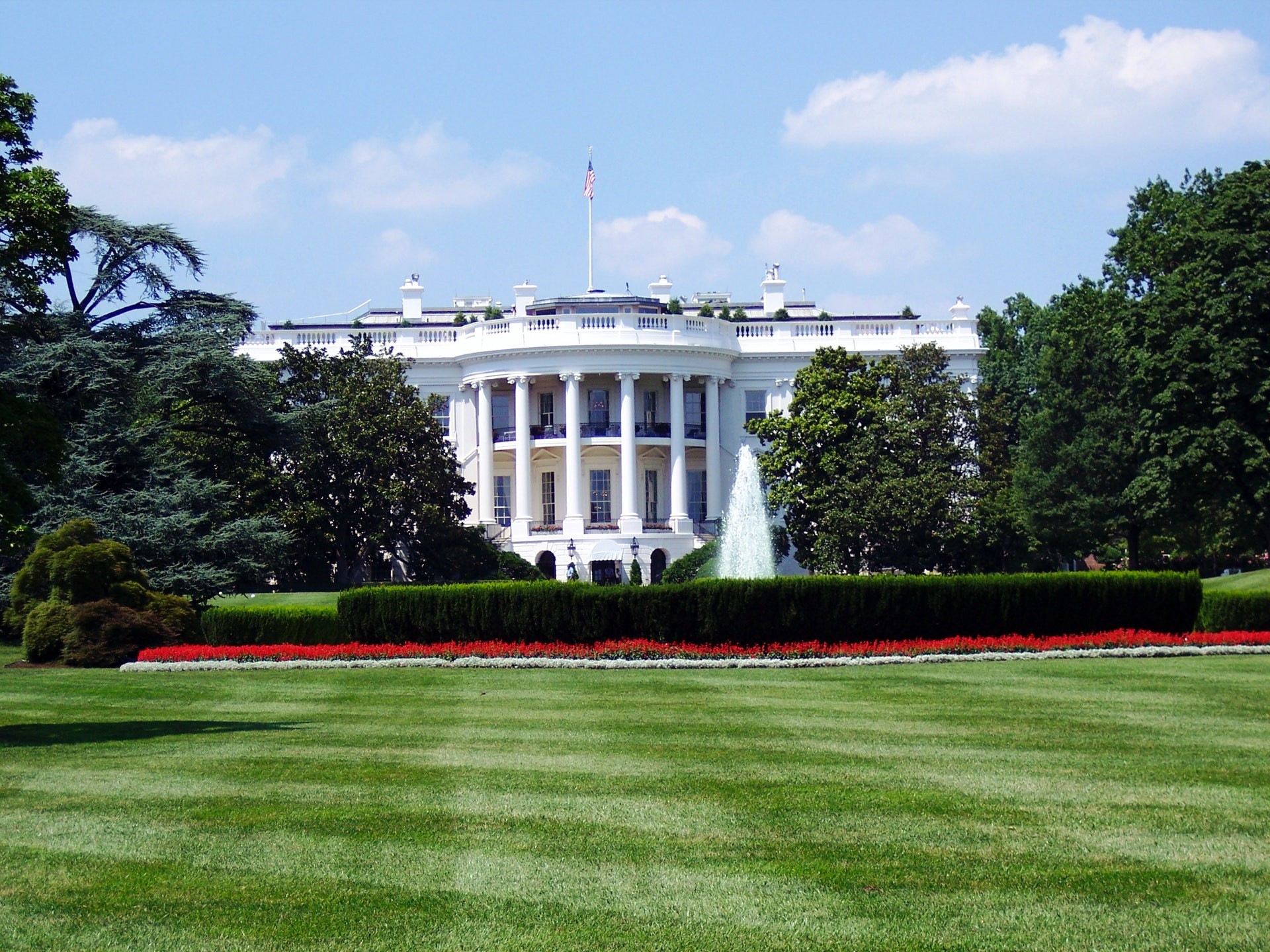 “It’s time for updated rules of the road. That’s what this bill does.” 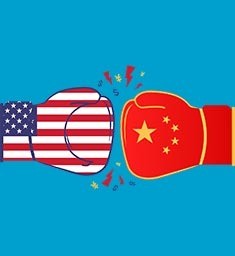 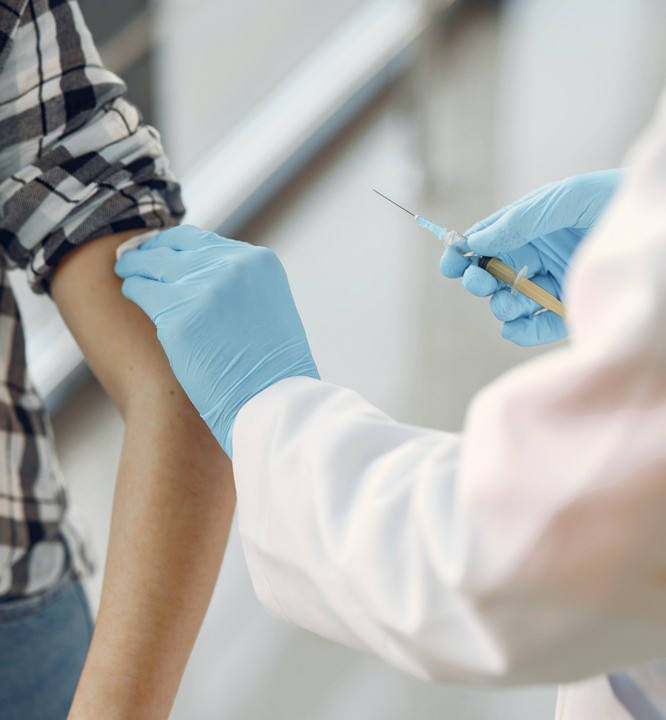 What challenges will the logistics industry face with the entrance of the COVID-19 vaccine?