Mining companies often find it challenging to transport heavy-duty equipment and machinery from one site to another. There are two primary needs that these companies have when transporting big items:

Shipping Machinery and Equipment- these are oftentimes oversized and overweight, which limits the number of forwarders to transport them.

Time Critical Shipments- any defect in mining equipment can shut down the entire mine for a given period of time, so getting replacement parts quickly is crucial.

Freight Right’s international teams are fully-equipped and have years of experience in moving this type of freight in challenging regions like the CIS, EMEA, and the Americas.

Within the Mining Industry 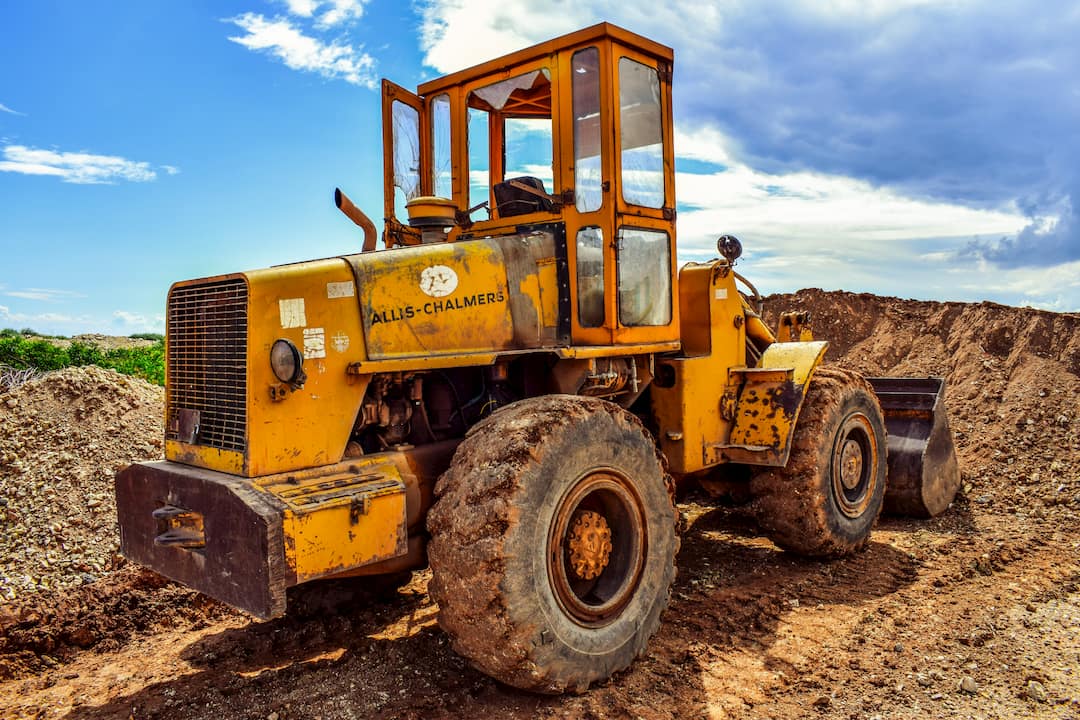 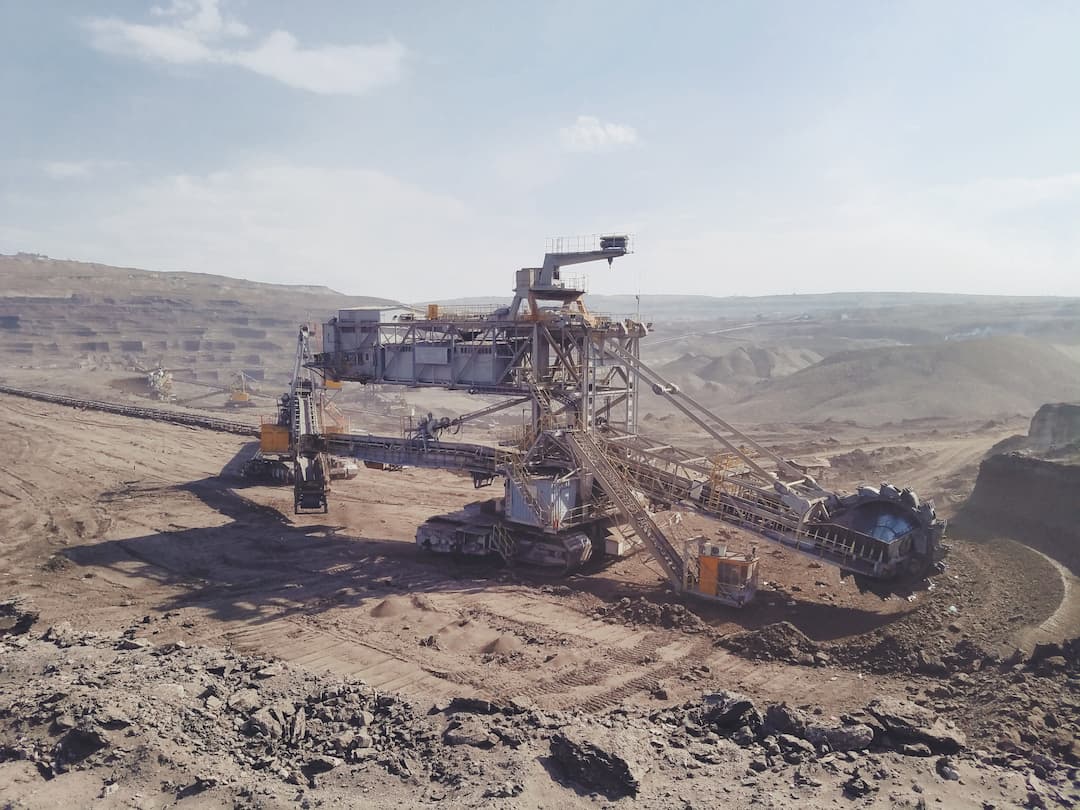 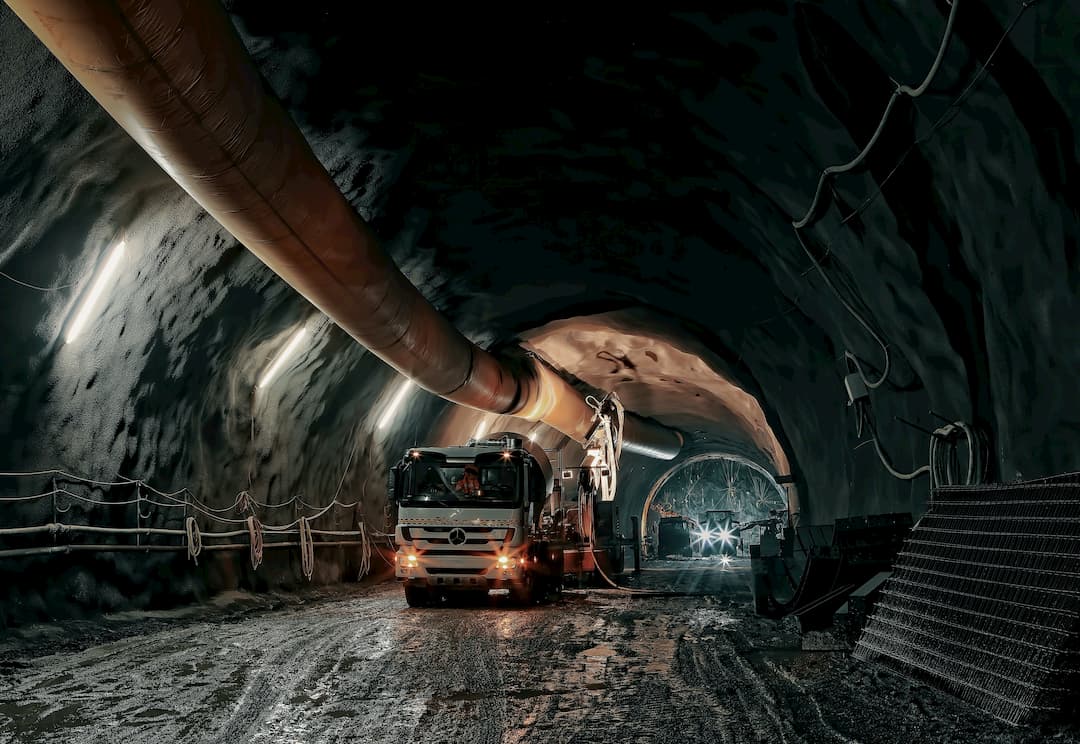 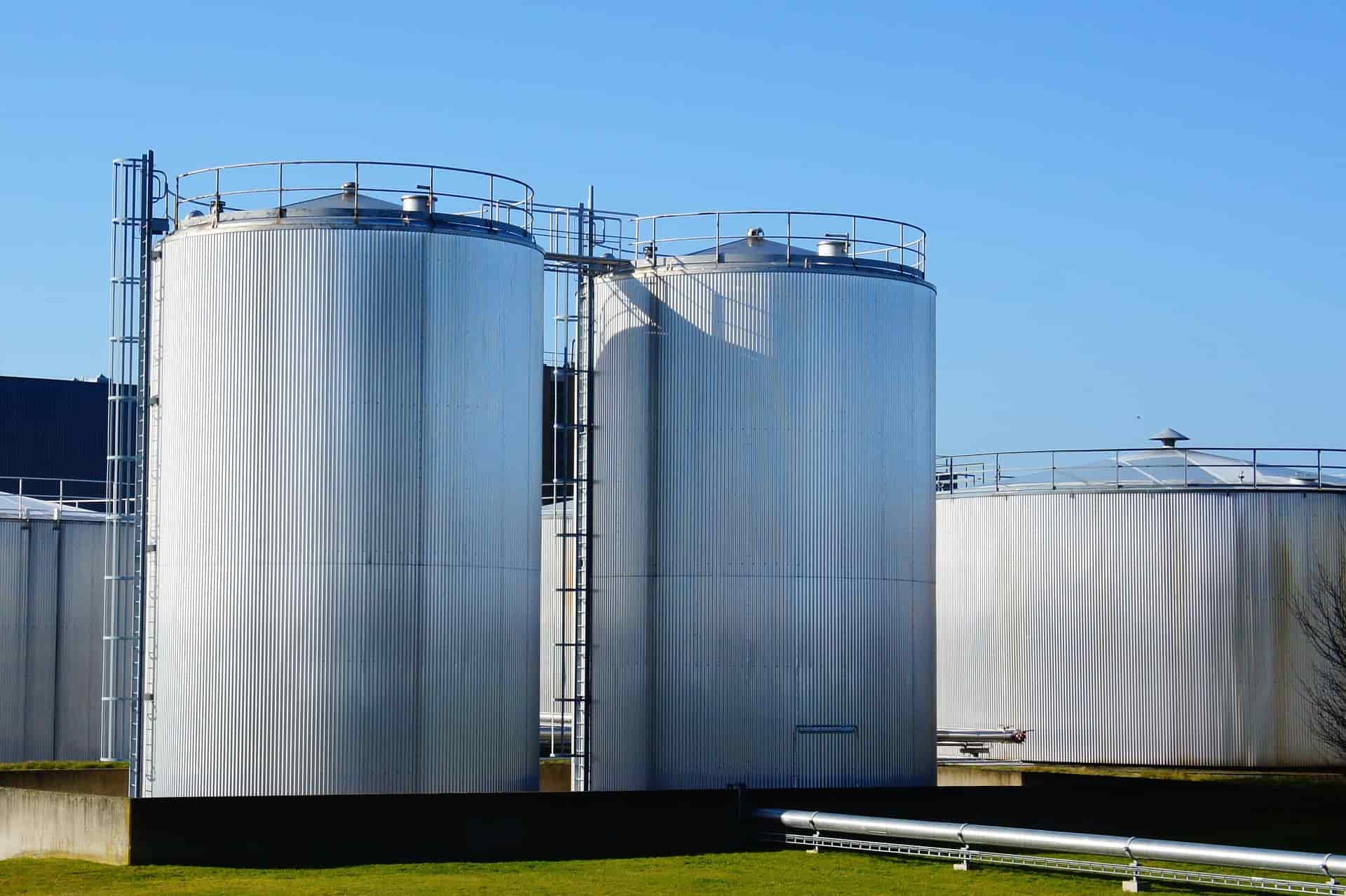 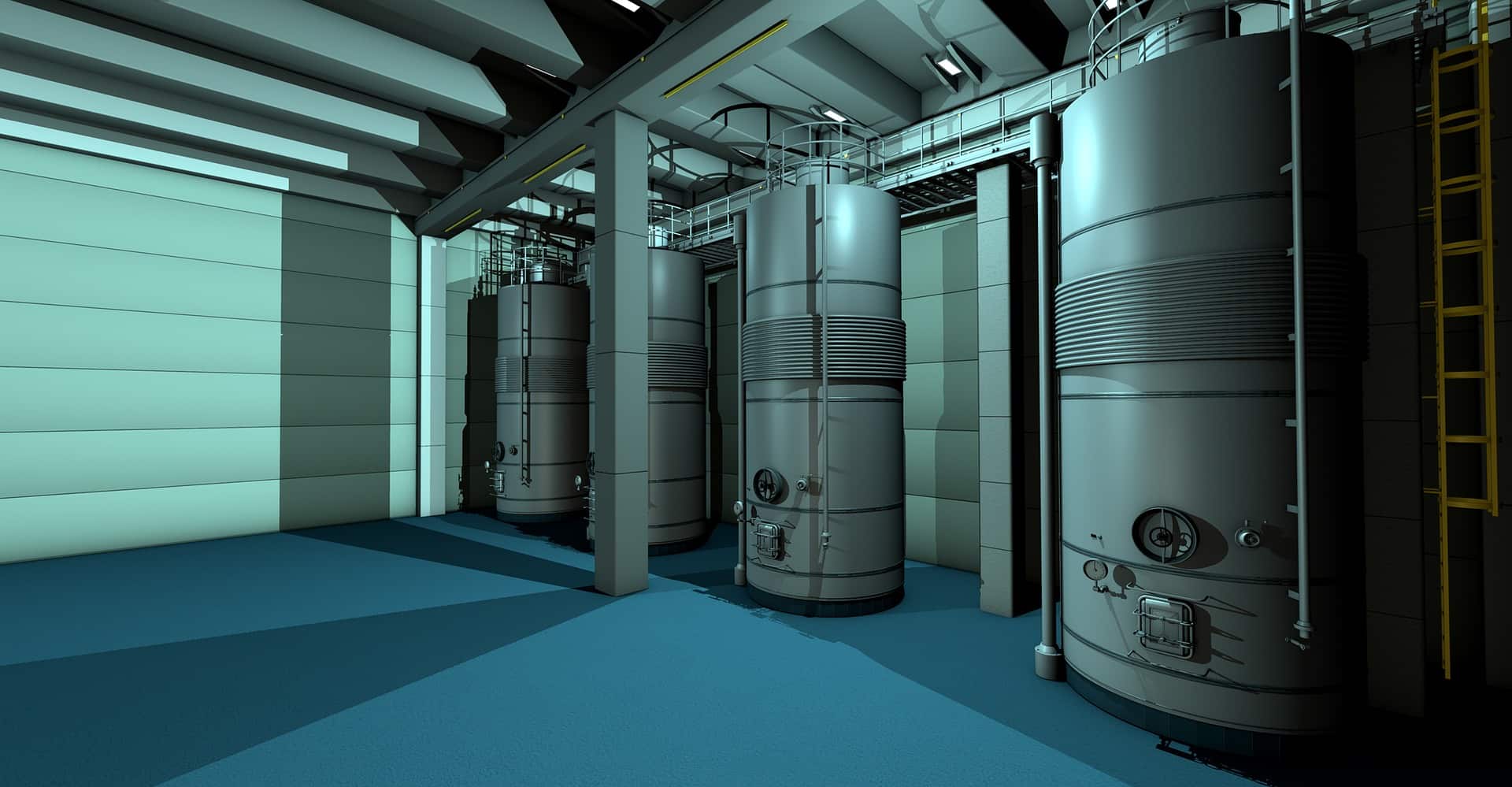 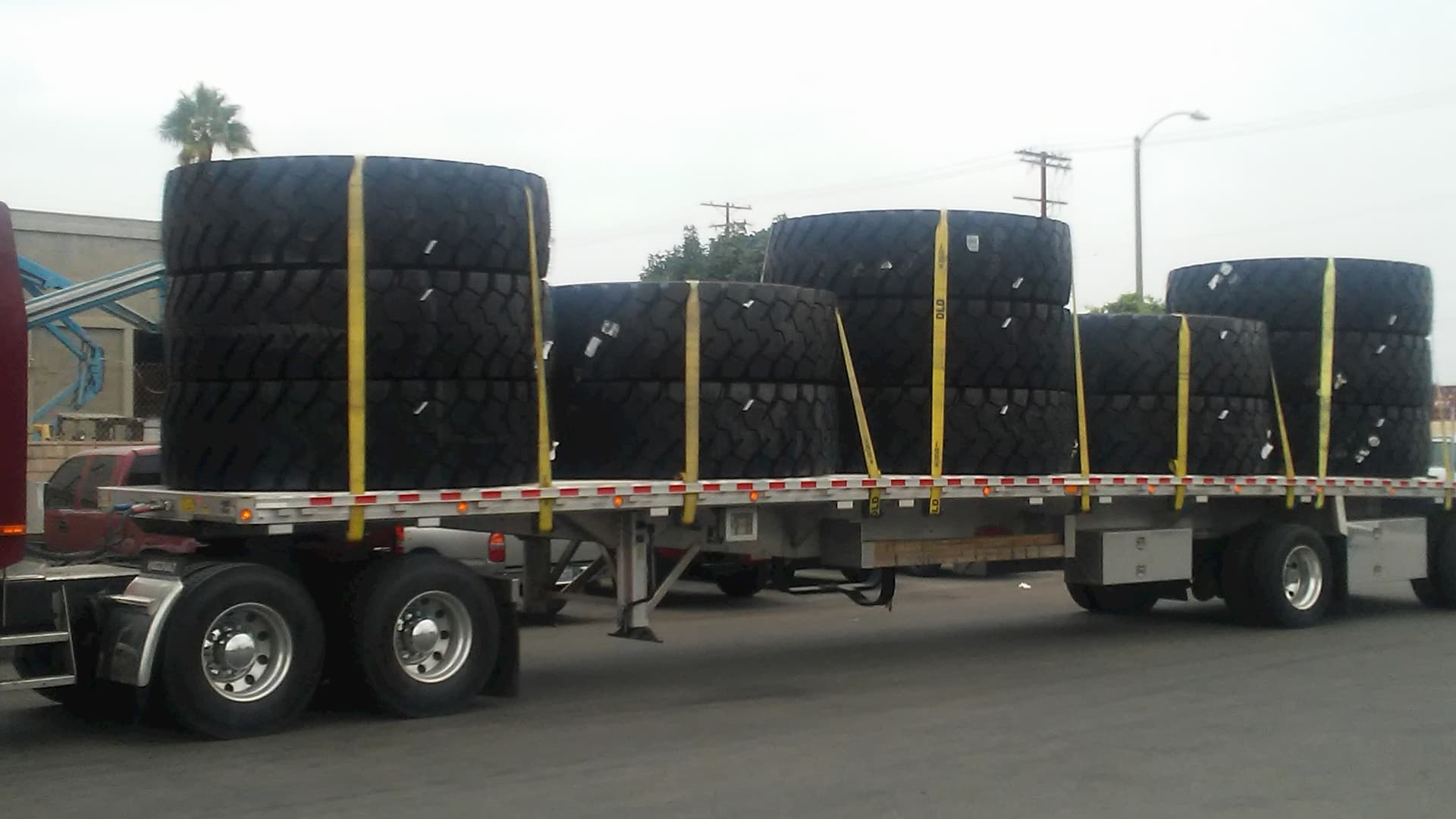 This operation was carried out in June of 2013 for a copper molybdenum open-pit mine in Tegout, Armenia.

When an Armenian mining site needed machinery and equipment for its operations, Hovik Manukyan from Freight Right’s Business Development team arranged for the transportation of the oversized cargo. Some of the logistics aspects included working with the National Security Agencies of Georgia and Armenia, as well as the Customs authorities of both countries, to obtain legal permission to disassemble the concrete border wall between the two.

To carry out this unusual task, Manukyan and the team used the full scope of tools available to them, like road survey, state police escorts, and more. Not to mention, Manukyan traveled to the site and personally administered every step of the process.

The parts of mining equipment were collected from different plants in South Africa and delivered to port Durban to be loaded on a chartered vessel to sail to the Port of Poti, Georgia through the Gibraltar / Mediterranean Sea. Six weeks later, the equipment had reached Georgia, so it was time for it to be received and delivered to Armenia.

After carefully offloading the vessel the equipment was put on 23 special trucks and chartered to Armenia.

But first, special crews had to disassemble the state border wall between Armenia and Georgia in the presence of both Customs Agencies.

About 60 days after the mining machinery and equipment left the Port of Durban in South Africa, it reached its final destination in Teghout, Armenia, where a major mine operation was underway. 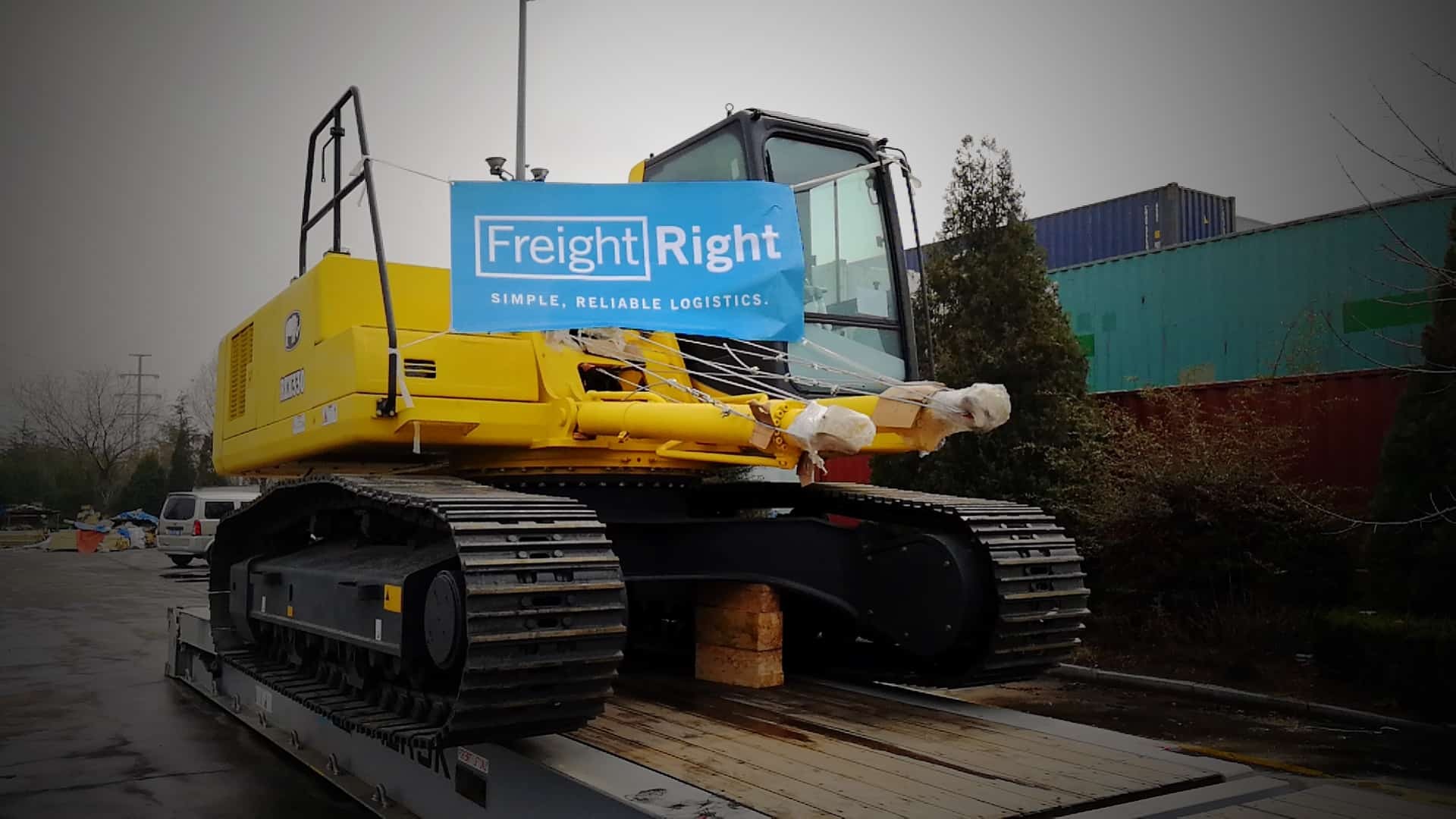 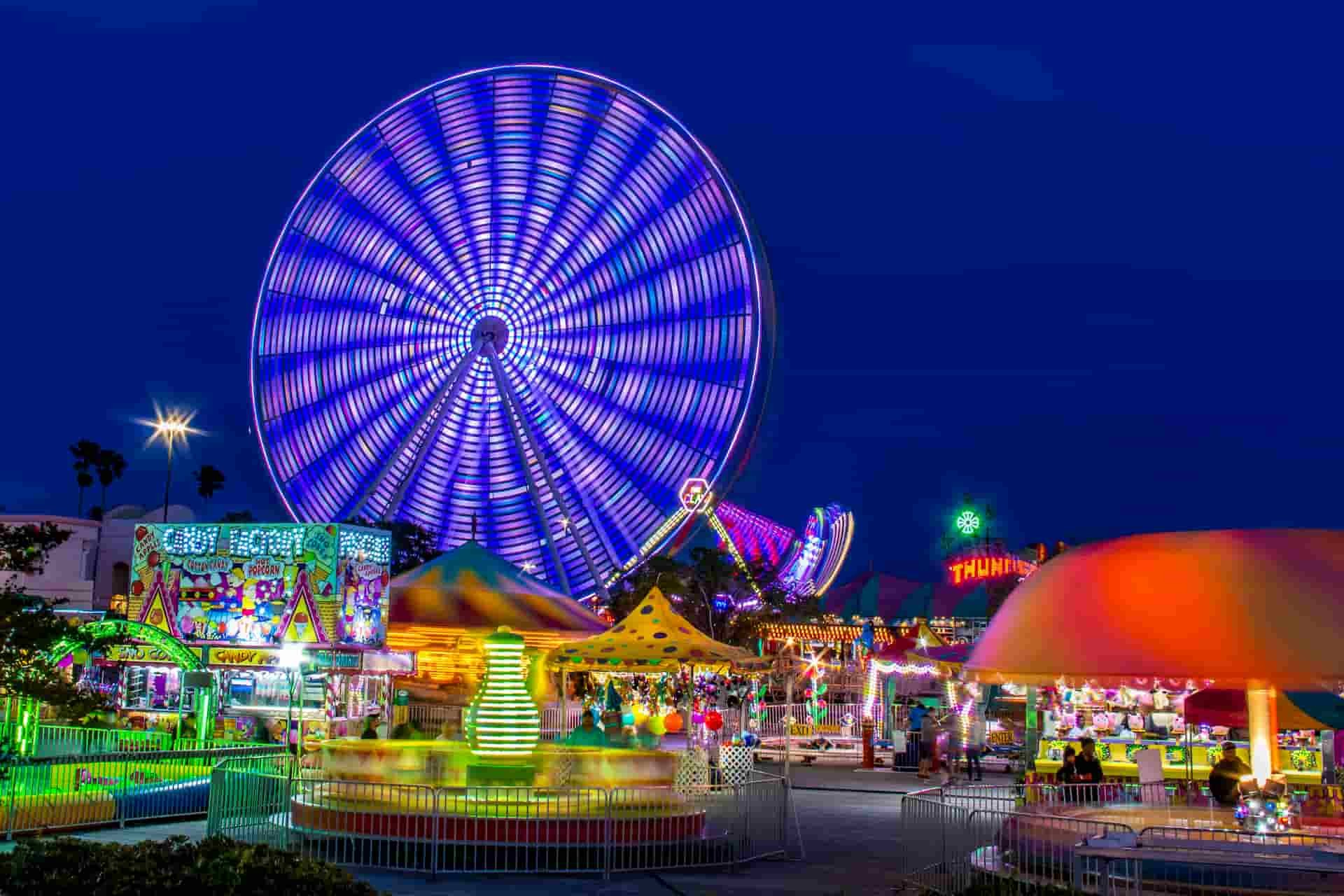 From bouncy houses to entire rides, Freight Right is equipped to support this constantly-growing industry. 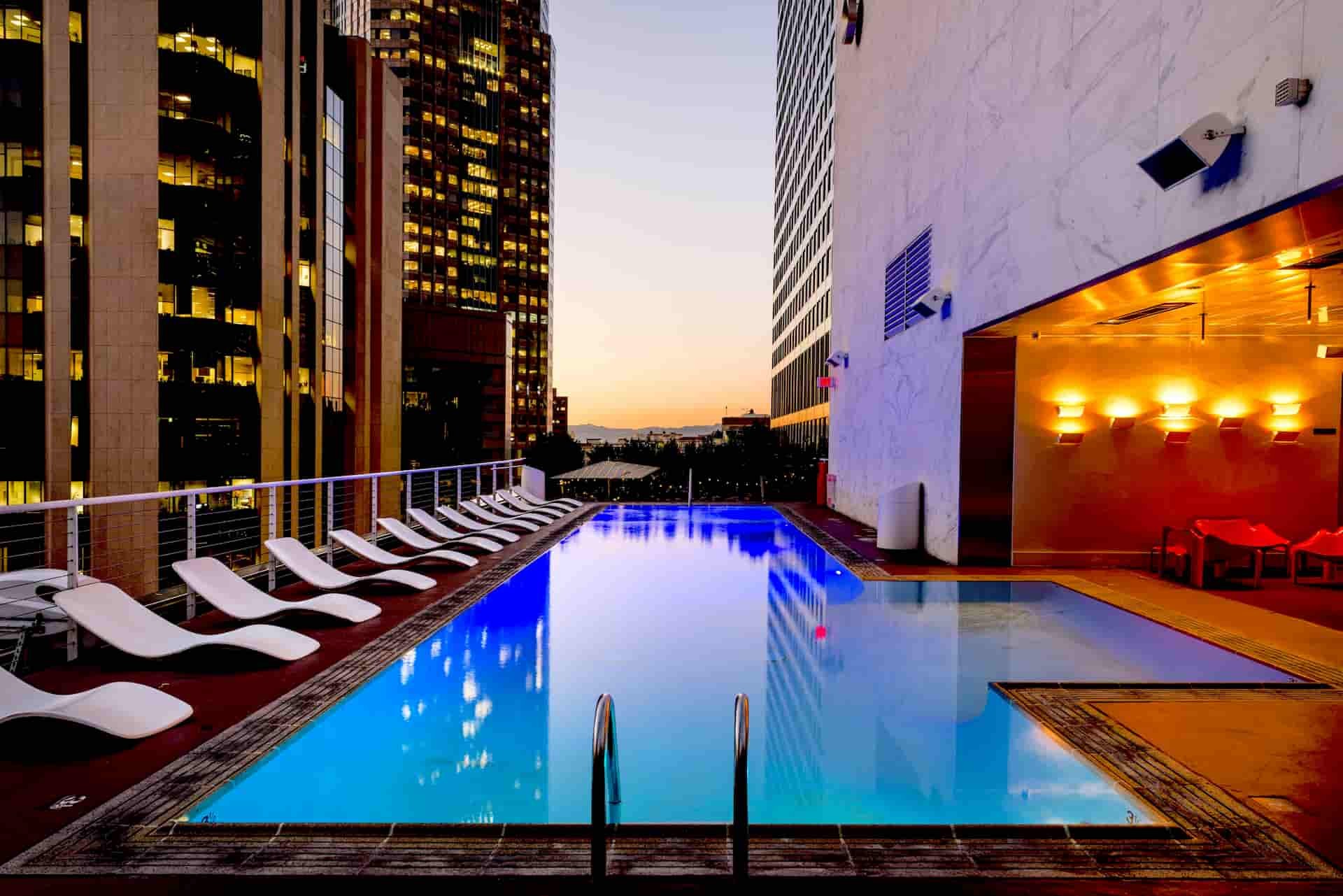 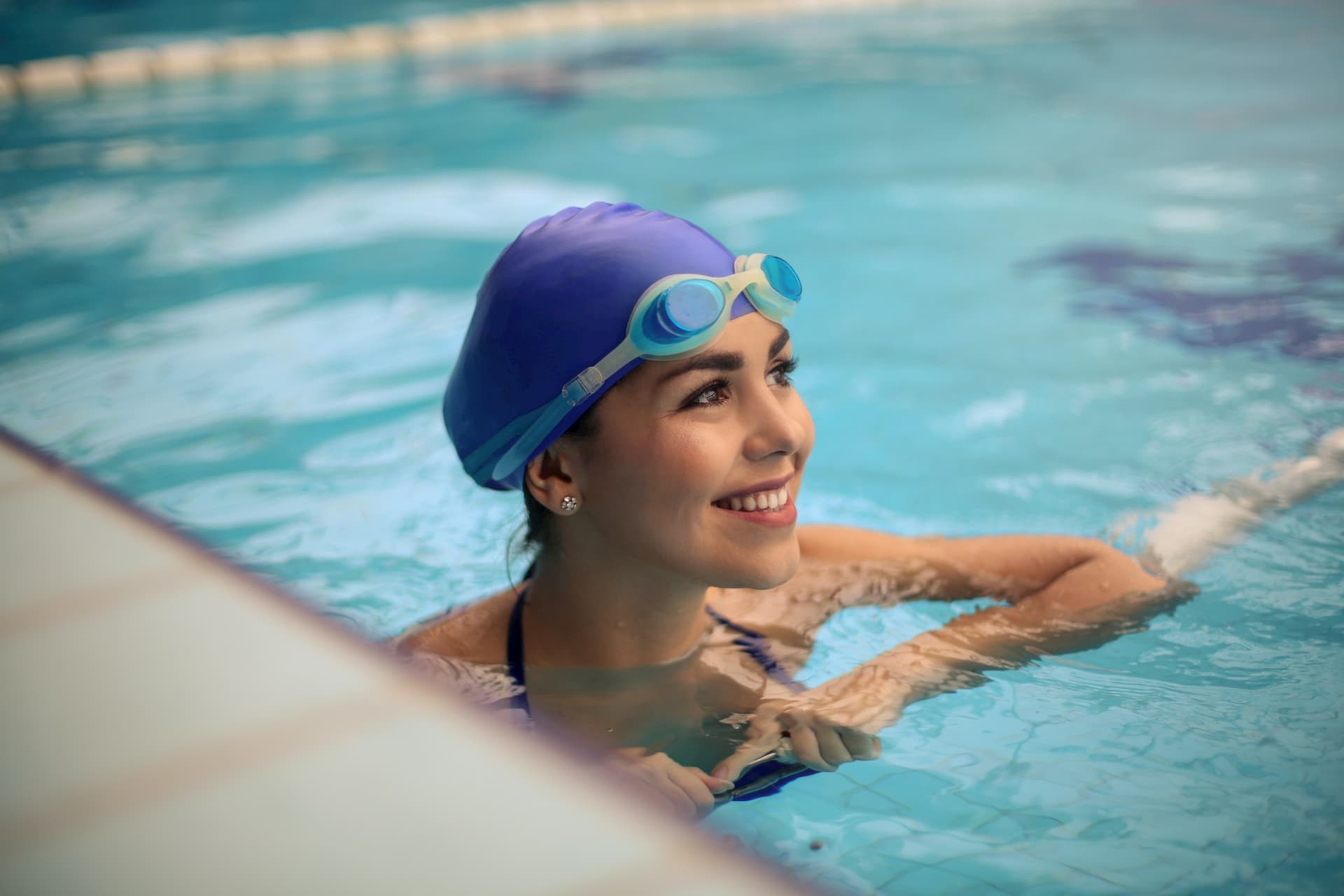 Winter or summer, we work with Olympics organizers and participants to move sports equipment for the Olympics events. 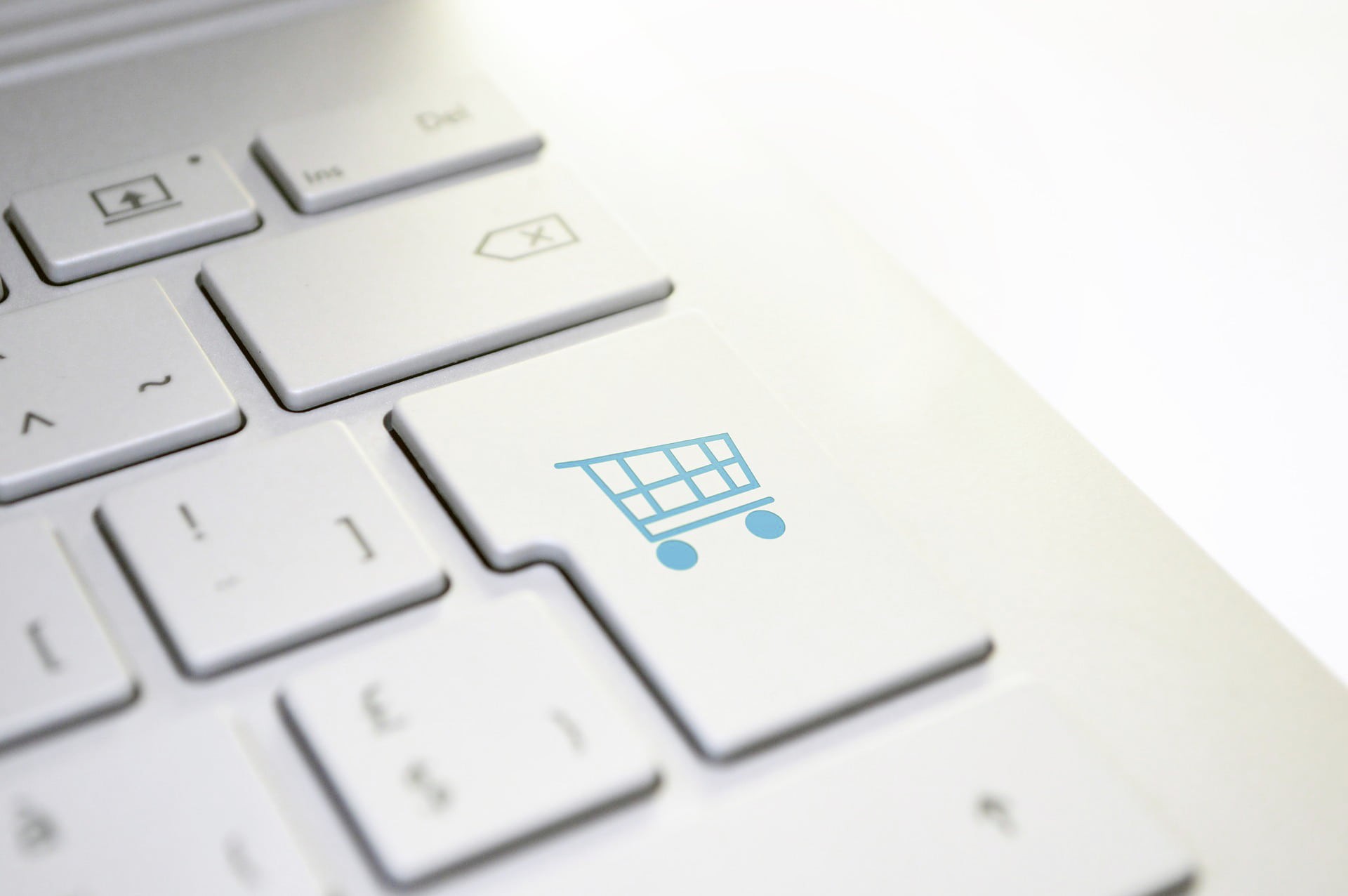 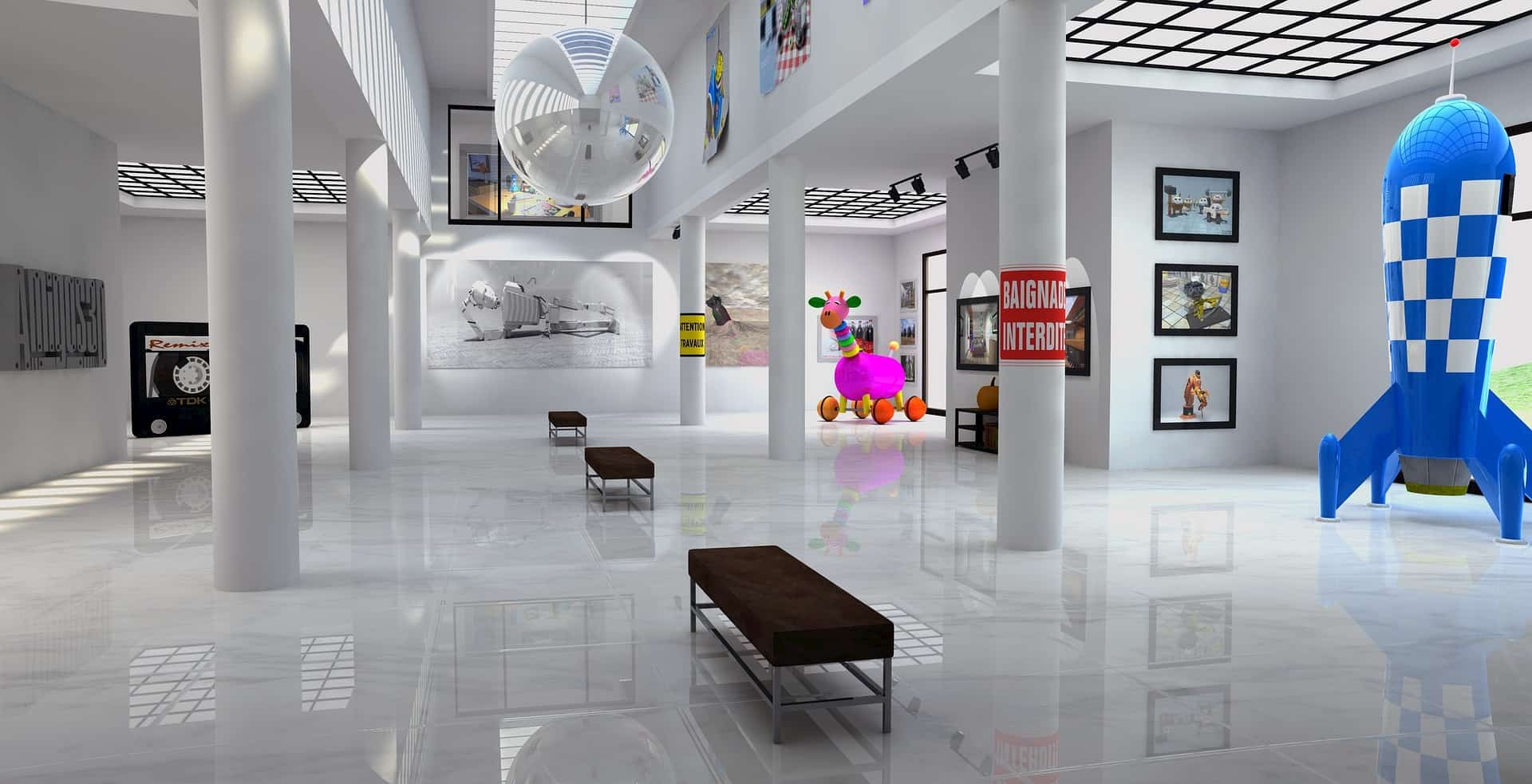 Our experienced trade show logistics department will assist you to safely import your exhibition materials. 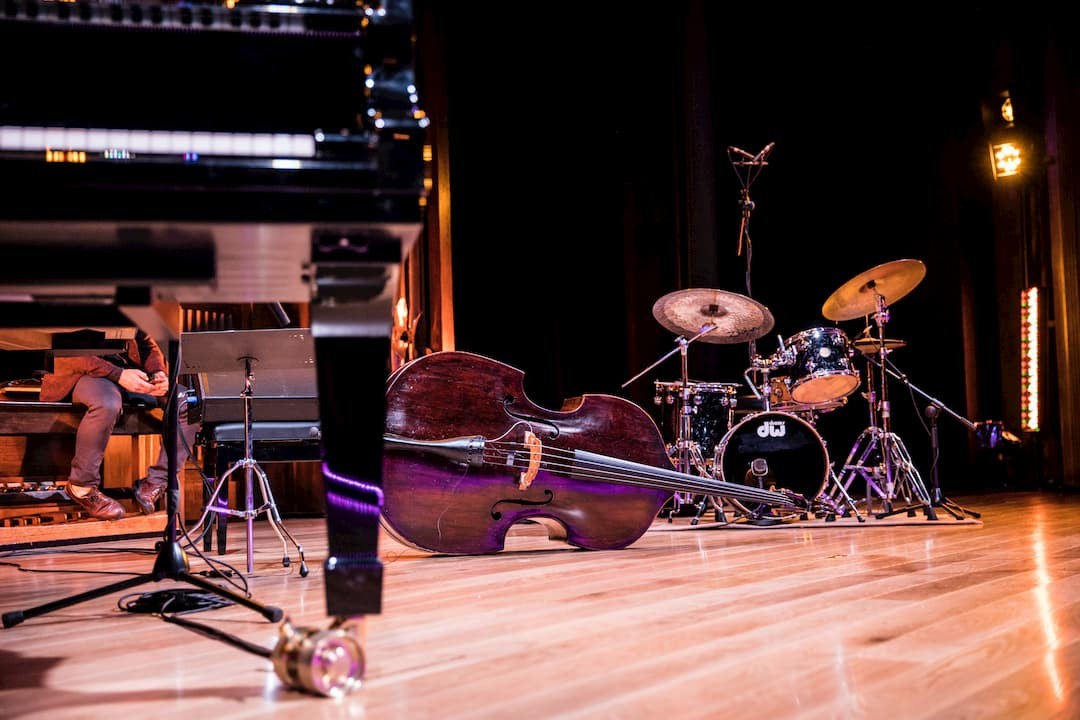 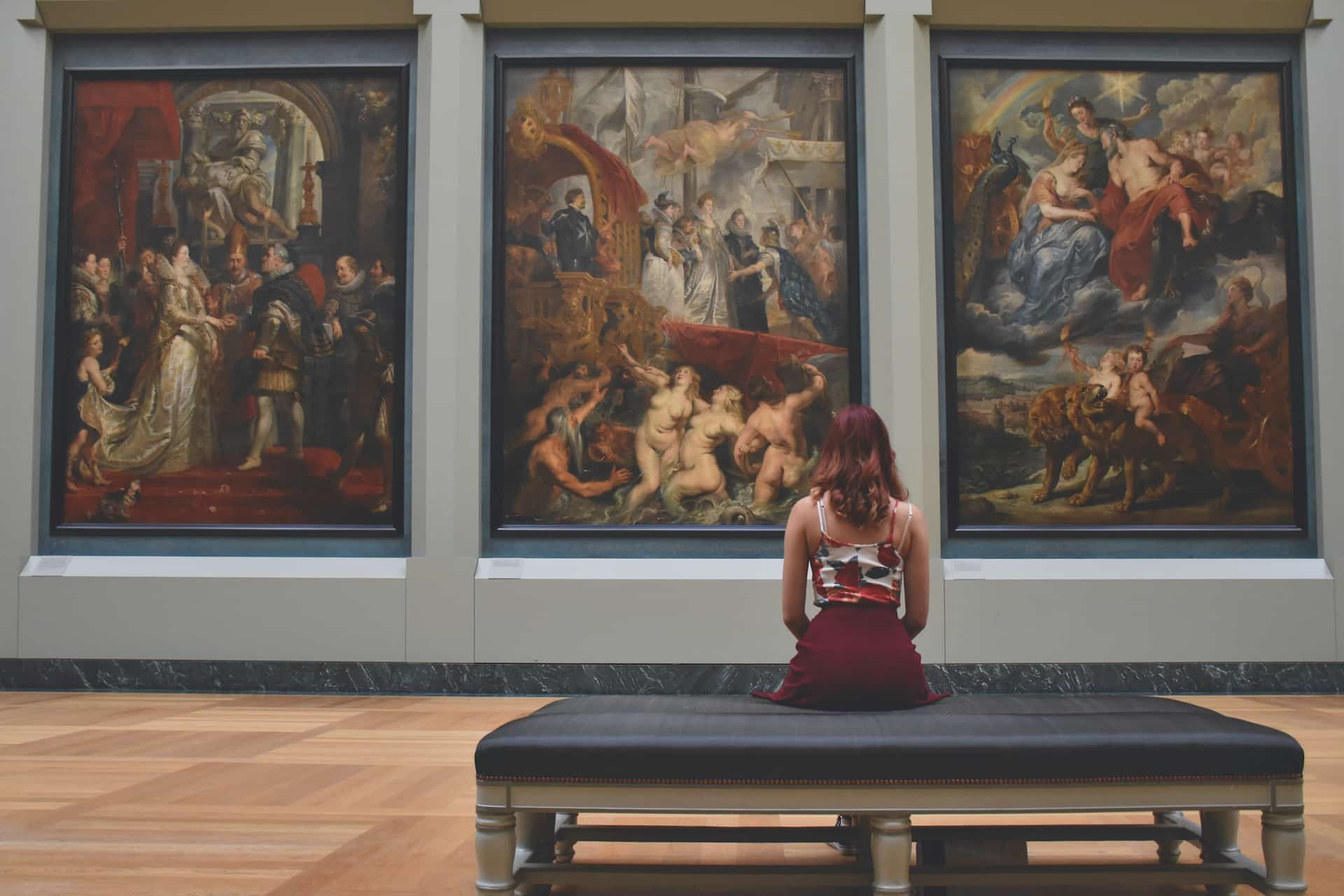