Shipping with the USMCA Trade Deal

Shipping with the USMCA Trade Deal

Get to know some of the changes behind the United States-Mexico-Canada Trade Agreement.

The United States, Canada, and Mexico have been mutual holders of well-negotiated and planned trade deals for nearly three decades. The trade deals haven’t only allowed the three countries to trade easily, but the availability of free commerce has resulted in great profits for all economies.

In December of 2019, the United States Mexico Canada (USMCA) Trade Deal replaced the 24-year-old North American Free Trade Deal (NAFTA) to create a more modern free-trade system. By replacing NAFTA, the USMCA addresses recent and newly-emerging trade issues, like the harmonization of regulatory systems, e-commerce, and the protection of intellectual property during exportation. Additionally, the USMCA has altered some protocols regarding how certain goods can be traded, while focusing on the improvement of mechanisms on how to resolve trade disputes.

The main reason why the three governments decided to create a new trade deal was to modernize the way that NAFTA operated. Here are some of the changed factors:

A Certificate of Origin is used to prove that listed products have met certain criteria to be considered as originating in a particular country.

The De Minimis tax rule is used to set a threshold of prices. Specifically, the USMCA changed the threshold within which low-value goods can enter each country duty-free. Here are the De Minimis lower thresholds under USMCA:

The USMCA has changed the way in which trade disputes are resolved between the three countries.

A sunset clause is a provisional measure within a statute, regulation, or law— which states that the law will lose effectiveness after a specific date. 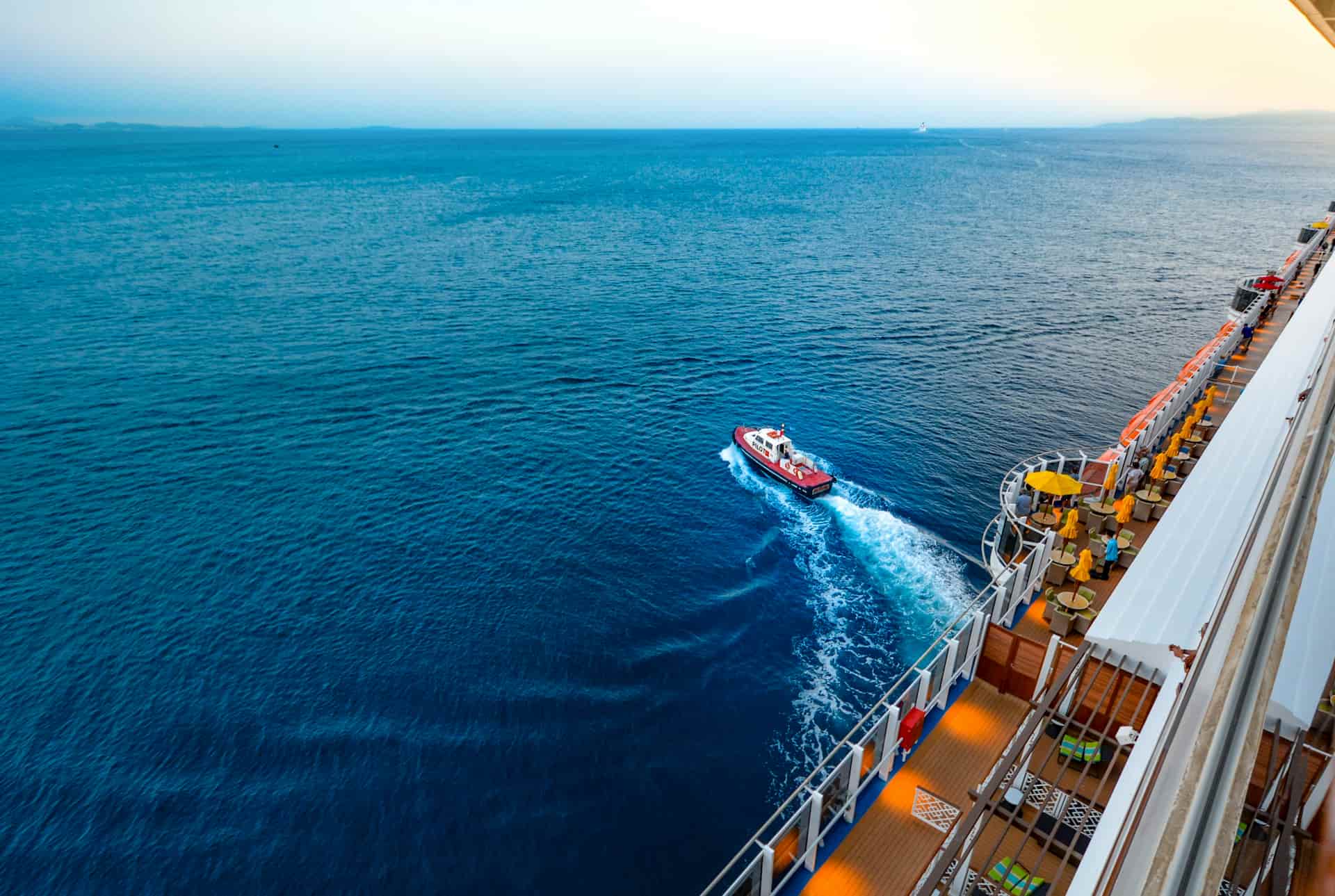 Related Guide: How to Export from the U.S. with Free Trade Agreements

An overview of Free Trade Agreements that the United States currently holds with 20 countries worldwide. 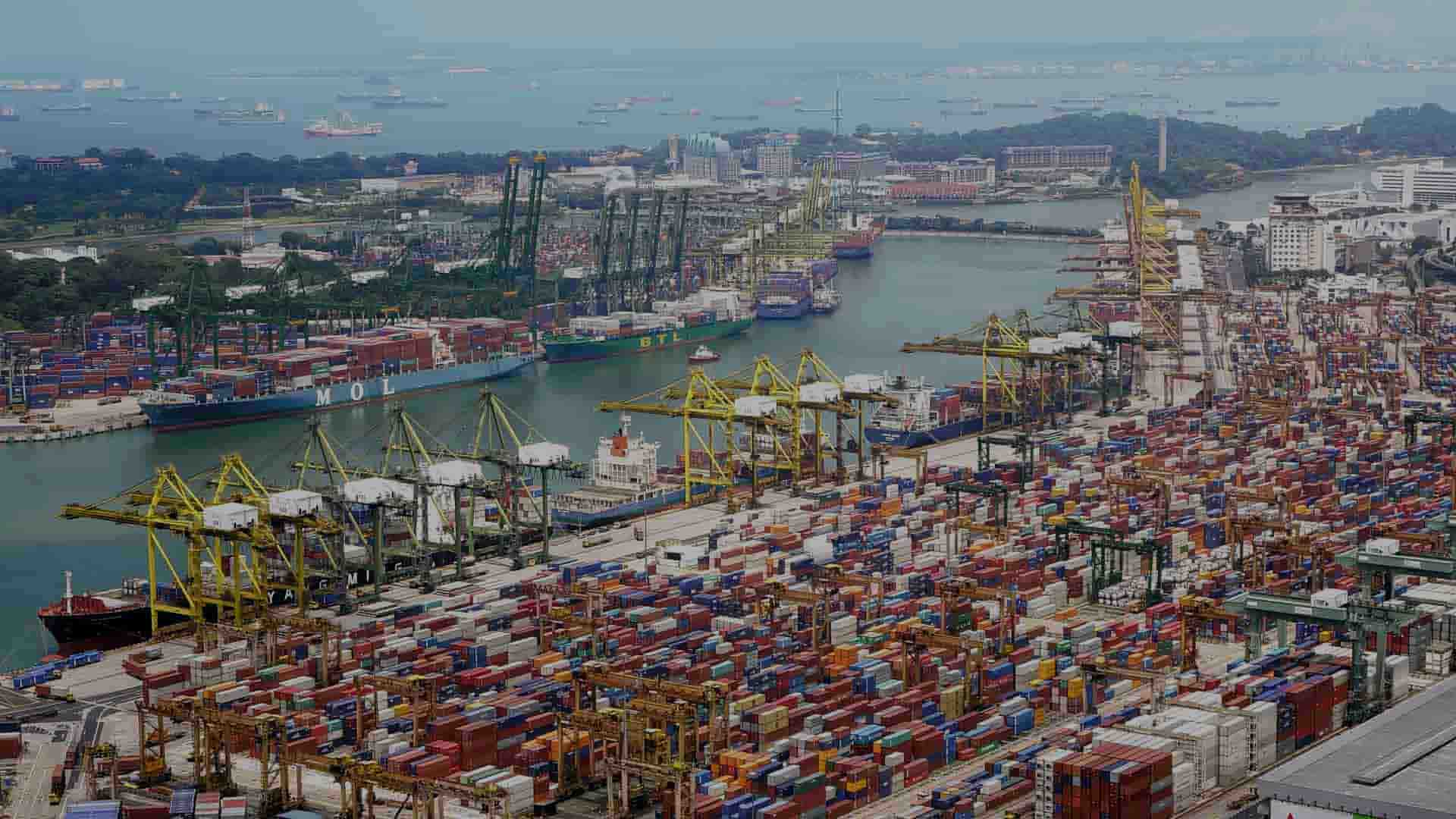 In this guide, you will find in-depth information on U.S. and Foreign Standards while importing or exporting into these countries.
✕