In this guide, you will learn about some import and export rules and specifications for all World Trade Organization (WTO) member countries.

Under the Agreement on Technical Barriers to Trade (TBT Agreement), member-countries of the World Trade Organization (WTO) are required to adhere to all proposed technical regulations that could affect trade with other member countries.

There are a number of international requirements and certifications imposed on the trade of agricultural products. The Foreign Agricultural Service (FAS) works to make sure that these regulations are science-based, predictable, and available for public knowledge. Its online system tracks and informs WTO members about regulatory changes or updates.

The Governing Agencies of Agricultural Exports and Imports

The CE Marking (Conformite Europenne) is a certification and proof that a given product meets the health, safety, and environmental requirements of the European Union. Whenever applicable, European and foreign manufacturers must provide proof of conformity. Only a business entity that has passed the conformity assessment process can actually affix the CE Marking on their products.

There are 33 countries where CE Markings are required:

*** Although not officially part of the European Union, Norway, Iceland, and Liechtenstein are signatories to the European Economic Area (EEA), thus they require CE Markings on products.

***Switzerland is not a member of the EU, nor is it a signatory to the EEA, but the country has transposed the Medical Devices Directives into its national law, thus it requires CE Markings as well.

The CCC Mark is a compulsory safety mark for imported products into the Chinese market. The China National Certification and Accreditation Administration (CNCA) uses the CCC Mark as a means to protect national security, human health and safety, animal and plant life or health, and environment and prevention of deceptive practices.

The International Organization for Standardization (ISO) is an independent, non-governmental international organization, meant to share trade knowledge and develop business markets across its 164 member nations.

In recent years, many countries have passed packaging and recycling laws that directly affect U.S. exporters:

To find out if your packaging materials are compliant with your importer’s domestic regulations,  you can visit export.gov and check out the “Labeling and Marketing Section.” 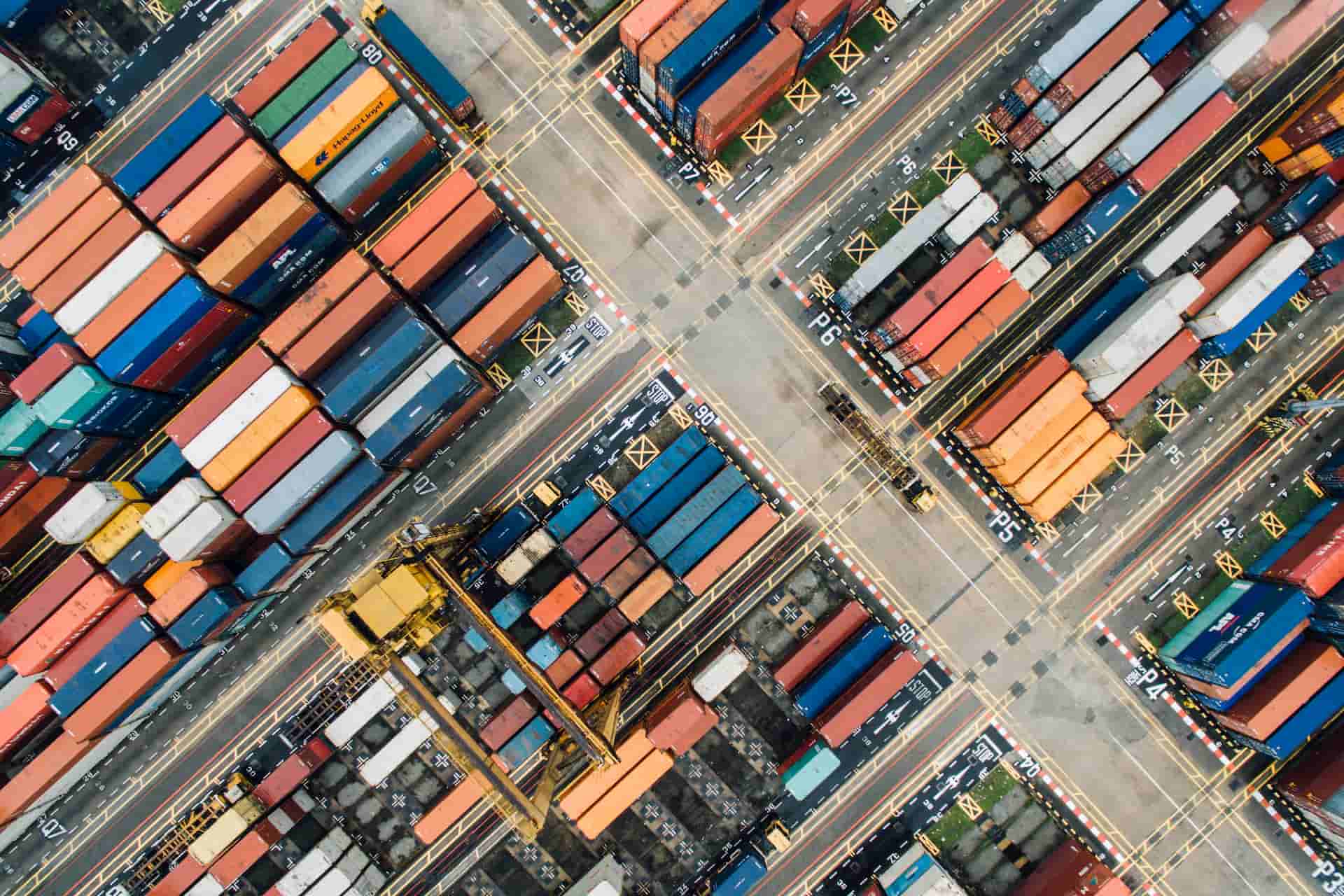 In this section, you will find a step-by-step guide for how to obtain a China Compulsory Certification (CCC) Marking for your exports to China. 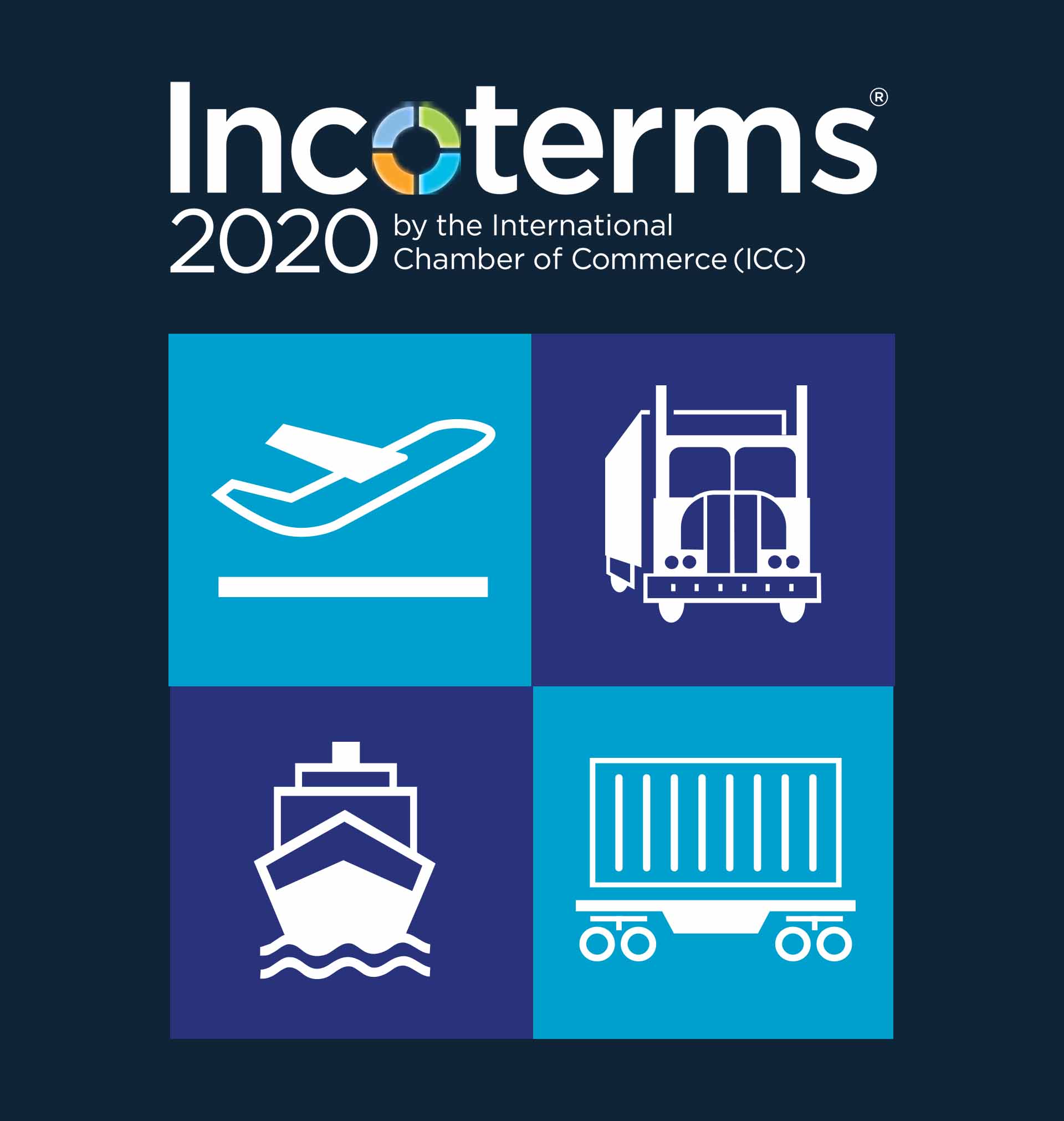 he International Chamber of Commerce has released the Incoterm updates of the next decade.
✕