How to Make Truckload Deliveries to Amazon FBA

How to Make Truckload Deliveries to Amazon FBA

In this guide, you will learn about things you should and shouldn’t do when delivering truckload to Amazon’s FBA centers.

For every LTL and FTL shipment sent to Amazon, there are certain requirements that shippers and carriers are responsible to complete.

*These requirements apply to both individual boxes, and boxes loaded on pallets for truck transport.

An Amazon FBA warehouse frequently refused floor loaded containers for one of Freight Right’s clients. The reason for refusal that FBA gave was that the contents are “unsafe to unload.” Freight Right’s Import team contacted the Relay Operations Center (ROC), as well as the FBA facility manager and was able to find out that there were 3 underlying issues with the way the factory in China was loading the containers.

1. To optimize the space in the container, the factory was loading some of the boxes upright, others sideways, and topping them off with another layer of boxes loaded flat. As a result FBA forklift operators were unable to use clamps to unload the boxes.

2. Generally, Amazon would use manual labor to remove the top layer of boxes, leaving the ones facing in the same direction which would be clampable. Unfortunately, at 80-90lbs per box, the goods were too heavy for one person to unload (Amazon and OSHA regulations limit the weight per box to 50 lbs for manual labor).

3. The fact that the boxes were stacked too high in the container made it unsafe for two people to hand-carry the boxes, which made the problem even worse.

The factory, like most logistics operators, was optimizing the space in the container achieving an impressive 90%+ container utilization (See image below). Unfortunately, the results of this seemingly well-intentioned planning resulted in the extra expenses of unloading the refused containers, palletizing, and re-delivering them with two trucks. This was costing the client thousands of dollars for each container.

After the fact-finding calls, Freight Right’s team got to work on some solutions for the customer. We came up with three custom solutions and calculated the landed cost per unit to make it easy for the customer to make a decision.

Keep the containers loaded at 90% utilization but deliver it to one of Freight Right’s warehouses where the boxes would be transloaded, palletized, and delivered to Amazon with larger trucks. This would allow Amazon to unload using regular forklifts and avoid refusals. The container would fit 402 units with a landed cost per unit of $19.46.

Load the container with boxes standing up vertically. In this case, 247 cartons would fit in a 1 x 40-foot container. The boxes would be clampable with virtually no chance of refusal. There would not be any additional charges to transload the container but given the lower count the cost per unit would be $20.47.

Load the container with boxes standing up horizontally, which would allow for three rows of boxes. The factory could fit 312 units in each container. The height of the top row would be over shoulder height but since the boxes would be clampable, the chances of refusal would be minimal. The landed cost per unit would be $16.20.

Option #1 was instantly eliminated, as it was obviously the least cost-effective route. The client was able to compare options #2 and #3, and ultimately decided to go with option #3. This choice entailed a moderate risk of being refused, but had the lowest cost per unit. The factory was given instructions on how to load the container, according to the plan prepared by Freight Right’s team. The method was tested on the following few containers and no refusals were recorded. Later, this option was chosen as the permanent solution for said client.

Should Amazon restrictions change, the client still has option #2 to fall back on, with only a slight increase in cost per unit.

*If multiple appointments are made for one physical delivery,  these bookings may be canceled, deleted, or delayed.

Box Limitations: One single less-than-truckload (LTL) shipment cannot exceed 5,000 boxes. In the case that the shipper has more than 5,000 boxes, they must create a second LTL shipment.

- Unacceptable: pallets made out of weak material like plastic, particleboard, or cardboard.

Amazon fulfillment centers accept double stacked pallets, only if they are packed safely to load and unload and does not damage the product during transport. Any shipper is allowed to use the double stacking method, only if they adhere to the following guidelines:

The Shipper’s Responsibilities: Bills of Lading

Every time you ship less-than-truckload (LTL) or full truckload (FTL), the shipper is required to provide a valid bill of lading (BOL) to the carrier, so that a delivery appointment can be scheduled. Any shipment BOL that does not adhere to the following requirements can be refused and rejected upon delivery.

This information must be typed and printed out and not handwritten. Amazon prefers the standard BOL template, which makes sure that the shipment is easy to identify and receive faster. If the carrier does not provide a template of the BOL, make sure that you as the shipper, provide this information:

For all less-than-truckload (LTL) and full truckload (FTL) deliveries, Amazon fulfillment centers prefer shipment on pallets. If for any reason, this cannot be done, the carrier must choose “floor loaded” as the load type when booking a delivery appointment at the fulfillment center.

*If you are using Amazon’s Partnered Carrier Program for either LTL & FTL deliveries, place your shipment on pallets, as Amazon’s partnered carriers do not accept floor loaded shipment or shipment not on pallets.

All delivery vehicles delivering to Amazon’s fulfillment centers must follow these guidelines:

*Amazon associates can refuse to check in any trailer, truck, shipment if they cannot safely remove the product from the deck. Amazon normally forwards this information to the seller’s email address, letting them know that the delivery has been unsuccessful. 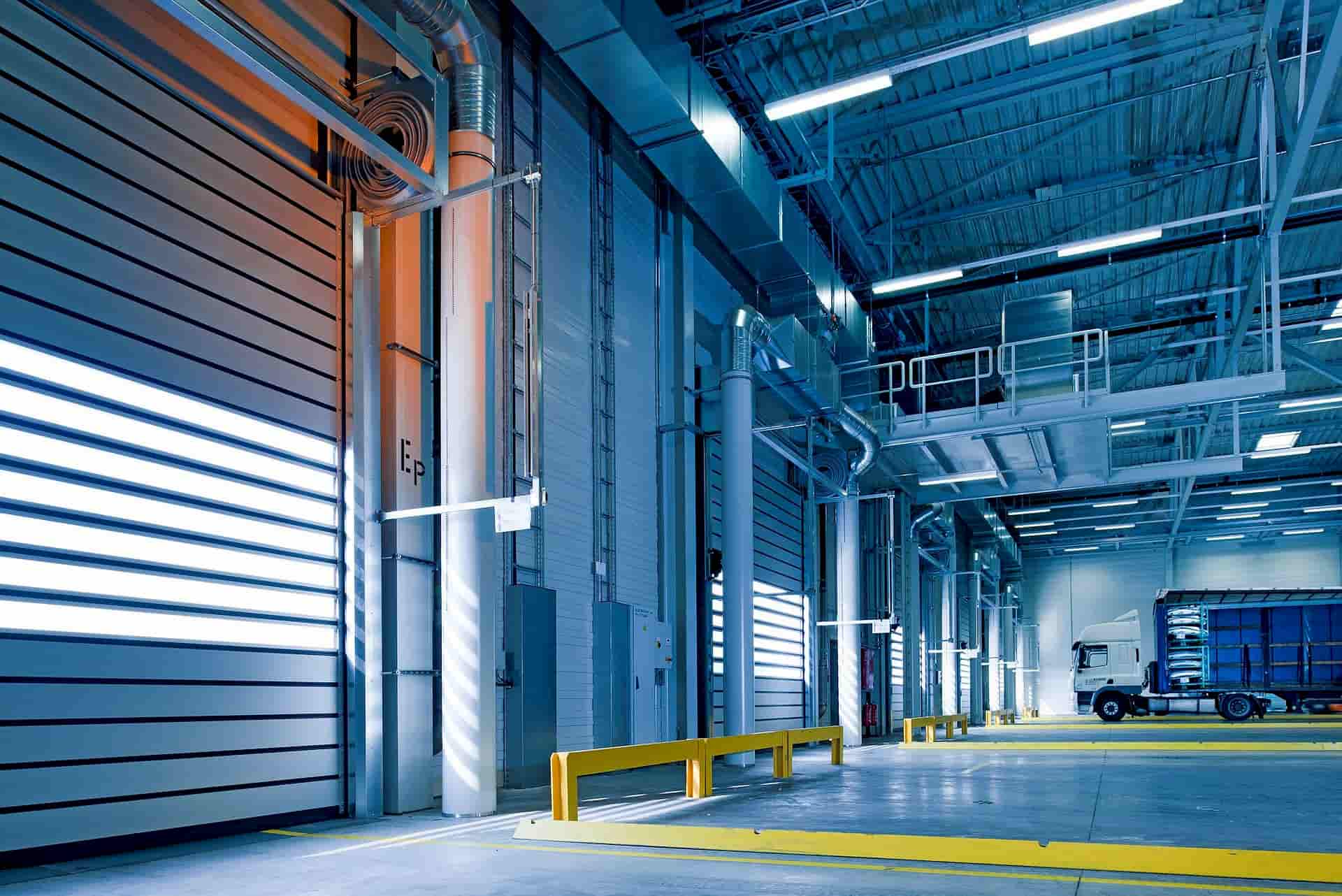 In this guide, you will find easy-to-follow steps to prepare and ship your FBA shipment. This document clarifies some of the packing, labeling, and shipping protocol topics that shippers and carriers often miss. 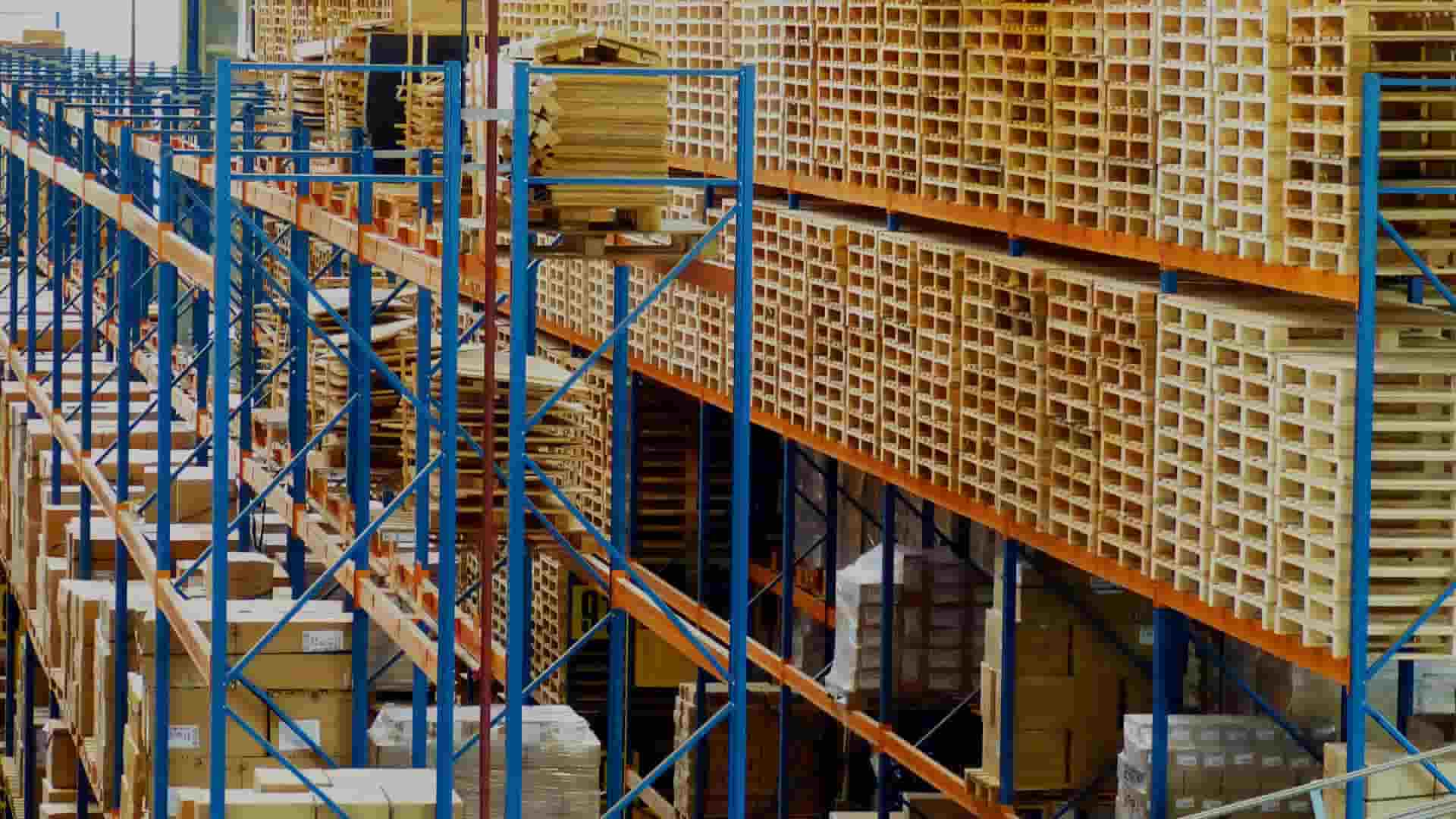 In this guide, you will find out the step-by-step process of how to prepare your full container load (FCL) and less-than-container load (LCL) packages and containers for an Amazon FBA deliveries.
✕