Global trade has become increasingly connected and complex over the last two decades.  Raw materials produced in one country can be processed in another and then assembled into finished products in a third country, only to be delivered for final consumption to a fourth. This increasing connectedness makes the free flow of goods necessary for improving efficient global trade.

Protectionist policies from a number of major global economies have affected global trade adversely in the last 4 to 5 years. We review how tariffs from some countries, particularly China, can affect the cost of freight and logistics in the coming years.

The Chinese economy is based on export-oriented growth. This means Chinese manufacturers import a lot of raw materials from around the world, turn them into finished goods and export them to foreign destinations like the U.S. and Europe.

The Chinese government has been accused by Western governments, the U.S. in particular, of artificially keeping the price of its currency down to generate growth. In recent years, the U.S. imposed tariffs on EU and Chinese imports. The tariffs on Chinese imports were meant to force the Chinese government to stop its artificial manipulation of the markets and reduce state given assistance to domestic industries.

Another major concern was the theft of intellectual property. Many Chinese manufacturers were stealing technology and designs from US companies and the Chinese government was not implementing global IP laws.

This move by the U.S. led to counter tariffs that were imposed by the Chinese government on U.S. exports going into China. The trade war escalated further when President Trump claimed that businesses will leave China to head for other Asian countries like Vietnam and the Philippines to manufacture their products and counter the tariffs.

The value of total tariffs imposed by the U.S. is estimated to be over $200B annually. Chinese counter tariffs are estimated at a value of over $100B.

Global trade analysts predicted that companies involved in ocean freight would feel the effects of the trade war first. Tariffs from both sides would slow down US-China trade and negatively impact supply chain operators.

However, the actual impact has been the reverse. Supply Chain experts have noted that imports coming into U.S. container ports from China are currently at record-high levels. Many U.S. retailers continue to import products from their current manufacturing facilities in China because changing the source of products takes time and is very expensive.

The price of shipping a container from China to the United States has gone up during the last year. The uncertainty surrounding the tariffs has caused Chinese exporters to rush their goods into U.S. ports before new tariffs can starts. This has caused freight charges to almost double in the last year alone.

Interestingly, the cost of freight from China to Europe jumped by only 11 percent during the same period of time.

The Slowdown of Chinese Economy

Analysts warn that the trend will not continue for long. Orders for Chinese products are going down, despite the recent surge.

We can expect a decline in the goods coming from China during the next six months. Customs data from China showed that the annual growth of exports to all of China’s major partners slowed down significantly. The Chinese Industrial Statistics Bureau also reported that industrial output and retail sales growth will be the slowest in recent history.

This slowdown will have a major impact on freight forwarders that are running Chinese export operations or importing cargo from China. The tariffs imposed on Chinese products will reduce demand and lower their profit. They will need to come up with new trade routes and more efficient supply chains.

The people who will suffer the most and pay the cost of these tariffs will be the U.S. consumers.

China has heavily invested in global logistical supply chains and shipping ports in developing economies, particularly in Asia and Africa. The Chinese fleet has grown by over ten percent in the last two years and now makes up almost 10% of the global shipping fleet. If U.S. trade shifts from China to other countries it will curtail the growth of the Chinese shipping industry as well.

Smart freight forwarding companies had rightly predicted the effects of trade tariffs on Chinese exports. When businesses and factories started moving from China to countries like Vietnam, Taiwan, Cambodia, Thailand and other SEA countries, freight forwarders also started preparing to move the bulk of their logistics operations to the relevant countries.

Leading logistics operators will tell you that the manufacturing businesses were already in the process of moving to these countries. Wages and energy costs had been rising in China and the cost of doing business was already going up before the tariffs were announced. Businesses in the textile, electronic, printing, jewelry, furnishing, and heavy industries were already relocating to other countries. The trade tariffs have only helped accelerate the process and make the shift faster.

President Trump recently increased tariffs from 10% to 25% on $200B worth of Chinese products. This was followed by another list of products that would be taxed at 25% in the future.

If you are running a retail or import business in the U.S. or Europe, you may be concerned about the impacts of the trade war. While the costs of your products will go up in the short run, due to uncertainty and shifting supply chains, the price will stabilize over the long-term period.

Good shipping and logistics companies in the region are capable of operating cross-border logistics easily. They can quickly adjust their routes, handle customs clearance, and take care of large scale manufacturing equipment.

To ensure smooth delivery of goods and build reliable supply chains that do not get affected by trade tariffs, you should look into working with the best freight forwarder in the region. Freight Right Global Logistics is one such company that has decades of experience in the market and provides logistical support for a large variety of exports moving out of China.

Our shipping service will help ensure that your supplies are affected as little as possible due to businesses shifting manufacturing from China to other countries and offer competitive shipping prices in the market. 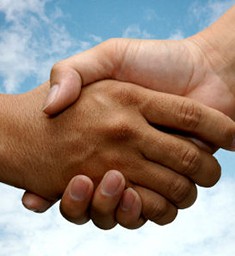 The Trade Deal signed between the two governments has become subject to much discussion as critics say that it's vague and doesn't address the actual problems. 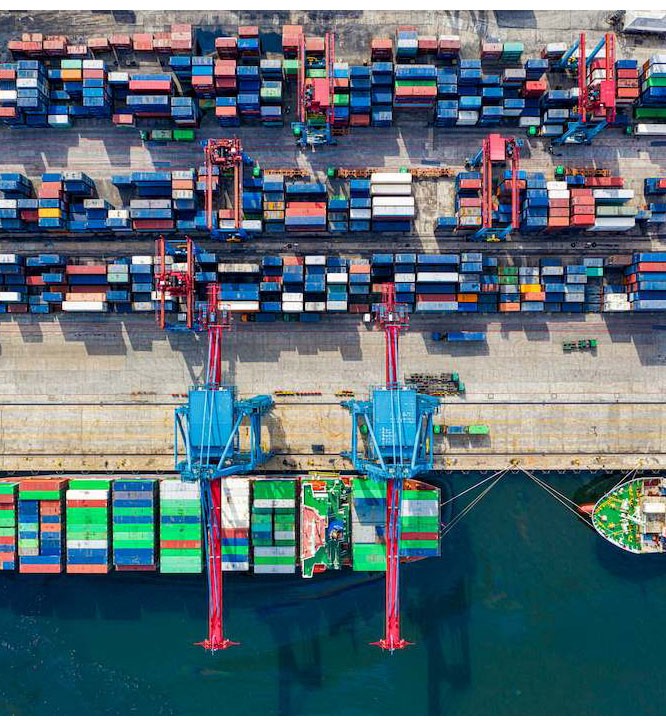 An unexpectedly busy peak season has resulted in maxed out ports on the west coast. 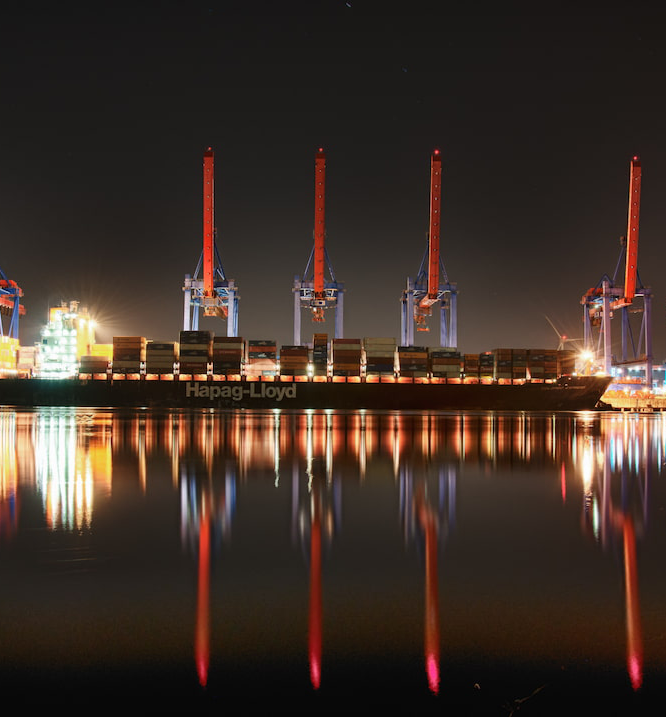