What is the Jones Act?

Now 100-years-old, this law is a piece of legislation that aims to regulate maritime commerce. However, at the time of its creation, it was viewed as a protectionist measure to promote and enable American ship-making. There’s a twist, though: shipping via American ships has historically been so expensive that American states and territories often resort to purchasing goods from overseas and foreign companies, just to avoid these high costs. Ultimately, this gives American business to non-American companies, defying the initial purpose of the Jones Act.

To put things into perspective, the Congressional Research Service conducted a study on shipping costs between U.S. states and other countries. This 2014 study found that the shipping cost of crude oil from Texas to East Coast refineries was much higher per barrel than if the same amount of crude oil was being sent to farther destinations like Canada.

Many find that the Jones Act is nothing short of limiting, as it caps the advancement of domestic and international trade. Opponents of the Jones Act say it causes an increase in costs for local businesses – especially exporters – and actually hurts the American shipping industry, holding back local economies in states like Hawaii, Alaska, and the territories of Puerto Rico and Guam.

For example, Kōloa Rum, a Honolulu-based company was considering exporting their products to Europe and Australia. Since there are no direct shipping lines between Hawaii and Australia, the company first had to ship their goods to the U.S. West Coast, which would cost about $6,000 per container because of the Jones Act.

Throughout the years, critics of this law have called for a permanent waiver to the Jones Act. Just last April, the CATO institute —  a public policy research organization — held a forum in efforts of repealing it. They blamed the decline in the American merchant marine on the act, but nonetheless, failed to brainstorm alternative legislation.

Although waivers of the Jones Act are frequently issued in the case of disaster or emergency, they expire a couple of weeks, if not days after the date of issuance, which critics say is not enough time to make any visible changes.

After Hurricane Maria hit Puerto Rico in 2017, a 10-day waiver to the Jones Act was issued —  about 10 ships delivered relief supplies, evacuated people stranded on the island, and transported fuel from the States. Shortly after that, the waiver expired, and now, three years later the aftereffects of Hurricane Maria still linger on the island.

What supporters of the Jones Act say

Those who remain in favor of the Jones Act say that keeping the law in place will help the American shipbuilding industry by employing and using the services of actual Americans. Statistics show that approximately 82,000 jobs in the commercial shipbuilding and domestic waterborne industries are attributable to the Jones Act fleet.

The Transportation Institute, a nonprofit organization funded by the U.S. Maritime Industry, says that the Jones Act follows all American protocols related to taxation, regulation, labor costs, and working conditions, and thus that is the reason why it costs more to ship on American ships.

“Americans have a higher national standard of living, compensation and working conditions,” a statement by the Transportation Institute indicated.

To further justify the Jones Act and its importance for American protectionism, the Transportation Institute says, “All of these directly impact shipping costs, and thus American shippers. No matter how streamlined and cost-effective their operations are, they will always be at a disadvantage when compared to foreign operators who do not have to play by comparable rules.”

The Jones Act is also why all cruises embark and debark in the same U.S. city and not in two different ports. It’s because of this that almost all Alaska cruises stop in Canadian cities like Vancouver for rest, even if it’s for only a couple of hours.

According to the Jones Act, guests cannot pre-plan or purposely begin or end a trip in a U.S. port different from the port it debarked. Any passenger ship that violates the Act, will have to pay penalties of up to $762, per person that is on that ship. This law acts much like the Cabotage Act in Italy, where ships of non-Italian registry are prohibited from stopping at two different Italian ports.

In all, the Jones Act and other Cabotage laws remain a much-debated topic in the international shipping and shipbuilding industries. On one hand, they support protectionist measures, and they concurrently place a limitation on domestic travel and trade. Now 100 years later, the Jones Act lies in the midst of American trade, mostly unnoticed by Americans affected by it.

Regardless, here are some key takeaways from this legislation: 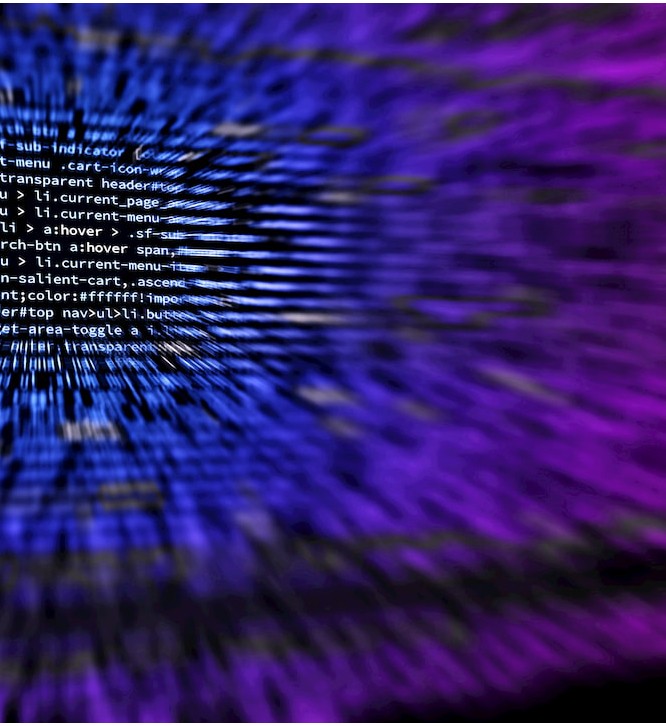 Why technology is one of the most important aspects of freight forwarding in 2020. 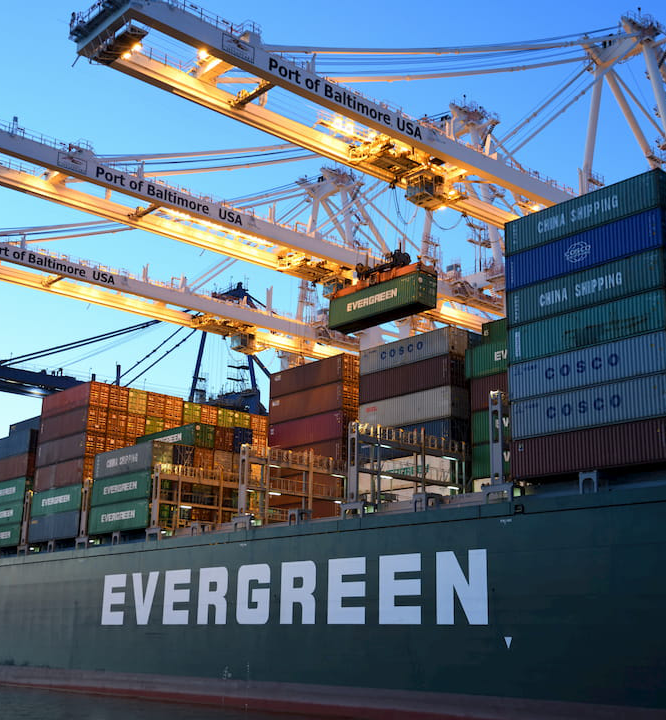 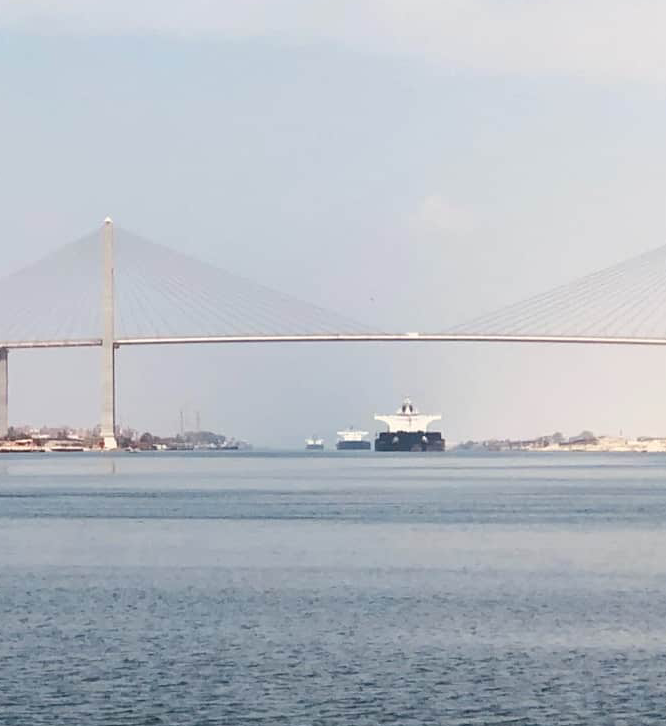